Breaking News
Home » Author Travels » THE VALUE OF SIMPLE THINGS, AMONG BITTER SKINS – Philippines, where in one way or another everything happens at the right time 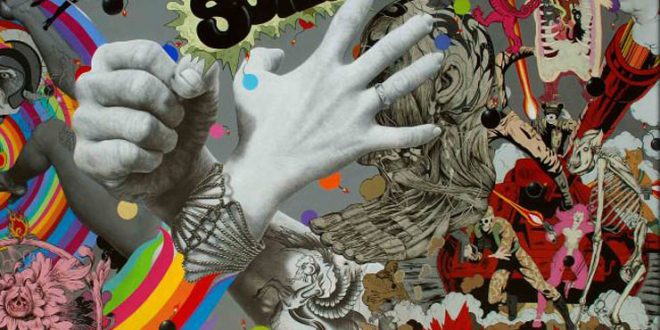 Where art is discretion, does not need to be notice 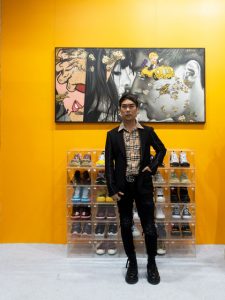 In the pictorial compositions of Juan Novicio Luna, you can immediately grasp the constant presence of theatrical poses, wind and blood. When, on the other hand, you are looking for a painter who has a style that amalgamates influences of Cubism, Surrealism and Expressionism, then, you cannot help but think of Ang Kiukok. The works of Federico Aguilar Alcuaz, on the other hand, are appreciate for the refined refinement with which he chooses light, color and composition. If you look at any intricate layered painting by Ronald Ventura, however, you perceive that it is a real metaphor for the national identity of the Philippines. A prominent figure in Southeast Asian contemporary art, he ingeniously began to paint his artworks in layers almost as metaphors of Filipino national identity. The hyperrealism of his paintings condenses contradictions and conflicts, amalgamates multidimensional aesthetic qualities where the concept of beauty challenges that of ugliness. Ronald Ventura http://www.artnet.com/artists/ronald-ventura/ is the best-selling artist in the whole of Southeast Asia where in Hong Kong, in 2011, at the Sotheby’s Contemporary Southeast Asian Painting auction, one of his paintings was sold for 1.1 million dollars. He continues to live and work in Manila, Philippines. His work, included in many private collections, has been review in The New York Times. 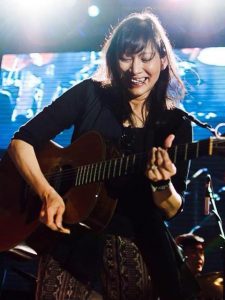 Her first performance was at the New Moon Concert at the Folk Arts Theater in Pasay. Since then, Sampaguita‘s talent has been able to add an inexhaustible innovative capacity to create music. His band is refer to as the Beatles of the Philippines, but Ely Buendia learned Kundiman from his mother; also thanks to this during elementary school, he had won a singing contest. Cynthia Alexander, multi-instrumentalist singer-songwriter, was able to create a musical collage of guitars, gong percussion and women’s voices. Seeking refuge from pop madness, her musical genre touches upon superconscious themes and ordinary life. Like composer, she is know for her Still Life, Kunyang Right to Royalty. She was born in 1971 in Quezon City, Philippines. Her brother, an ethnic musician, gave her her first musical chord lessons. Subsequently, she became bass player in a musical group that frequented the underground clubs of Manila. Her mother was an elementary school teacher, while her father an attorney. Cynthia Alexander https://theindiemusicdb.com/artist/?artist=407 has collaborated many times with her brother, Joey Ayala. Her solo and collaboration albums include 2018 album Even Such Is Time https://cynthiaalexander.bandcamp.com/album/even-such-is-time, while awards and nominations 2018 PMPC Star Awards Female Acoustic Artist of the Year with her same Even Such Is Time. 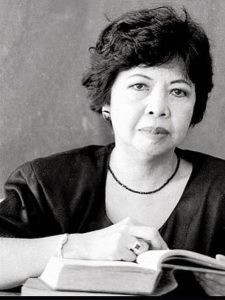 WE ARE SUPREME – We fritter away in little rites, simulating joy and becoming, ecstatically alive extracting lastminute beginnings from each. Dying spasm and squeezing them into everywhere and while there is breathing space and time. 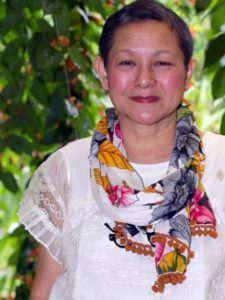 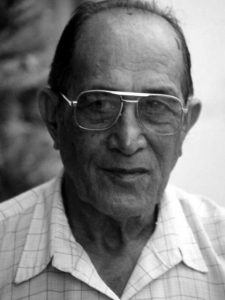 In elementary school, BJ Pascual always carried a camera to school, attended De La Salle University in Manila and specializes in fashion photography. Xyza Cruz Bacani is a documentary photographer appreciated for her white photographs documenting migration and the intersections between work and human rights. To understand Filipino culture, you need to see photographs taken by Eduardo Masferre, a half-Spaniard who started earning a living as a portrait photographer. He died inside one morning in June 1995, but many of his relatives (six children and sixteen grandchildren) continue to perpetrate his memory. Only recently, however, has his way of valuing Filipino ethnicity been rewarde with a book dedicated to him: Masferré People of the Philippine Cordillera, 1934/1956. Eduardo Masferré https://www.barcelona.cat/museu-etnologic-culturesmon/en/exhibitions/current/showcase-exhibitions/eduardo-masferre was a Filipino who loved the everyday environment of his country, so he chose to make it highly visible with spiritually creative photographs. His mortal remains have been move to the cemetery in the village where he was born, just behind the church where his father served as a missionary, a place where coffins still nestle between the crevices, according to the ancient Sagada way. 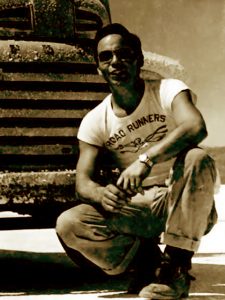 Jess Jodloman had a very fine brush inking style, which he used interchangeably in black and white horror and adult fantasy magazines. At an early age, everyone recognized in him a great creative ability in drawing. During World War II, Fred Carrillo began by drawing propaganda material for a guerrilla movement. From war and horror comics from the 70s, to cartoons from the 80s and 90s, he has done it all. He was among the first Filipino illustrators to be hire to work on the DC Comics horror comics. Fred Carrillo https://www.pinterest.com/pin/fred-carrillo–378654281145242064/ used his time working freelance in animation. After having dedicated himself to animation and scenography, his creative curiosity finally found a landing in the illustration of comics. A friend of his introduced him to the boss of ACE Publications, and that very meeting generated three decades of fruitful artistic collaboration.

Previous CARTOON ‘S FILIPINO WAVE – Fred Carrillo, among pioneers of Philippine Komiks illustration
Next THE FANTASTIC IN ART – Paul Delvaux, a painter poised between the cleverly low and the fascinating