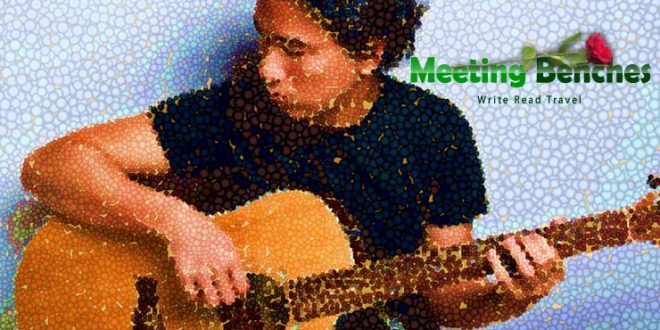 I DO NOT WANT TO BECOME OLD – Ely Buendia 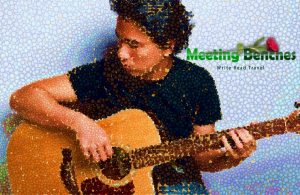 Ely Buendia is a Filipino musician, writer and director who gained fame as guitarist, songwriter and lead vocalist of the popular Filipino rock band Eraserheads. Within his band (often referred to as the Beatles of the Philippines). He learned Kundiman (traditional Filipino love songs) from his mother and started playing the guitar at the age of 7. During elementary school he won a singing contest. He graduated at Rizal’s Perpetual Assistance University. His compositions have gained success and are now considered classic Filipino music. In 2016, Buendia launched a new band with Jay Ortega, which is primarily focused on Soul music, RnB, Funk, and Jazz. He also appeared in several indie films and directed the indie film entitled “Bang Bang Alley”. Even was chosen by MTV Philippines as a voice actor in the Filipino version of MTV Asia’s Intersection animated film.

The intellectual property of the images that appear in this blog correspond to their authors. The sole purpose of this site, is to spread the knowledge of these artists and that other people enjoy their works. To pursue this issue, you can digit: https://www.youtube.com/watch?v=KyKNM9L432Q