Breaking News
Home » WRITERS » THE LAND OF LITTLE RAIN – Mary Hunter Austin: We are not all born at once, but by bits 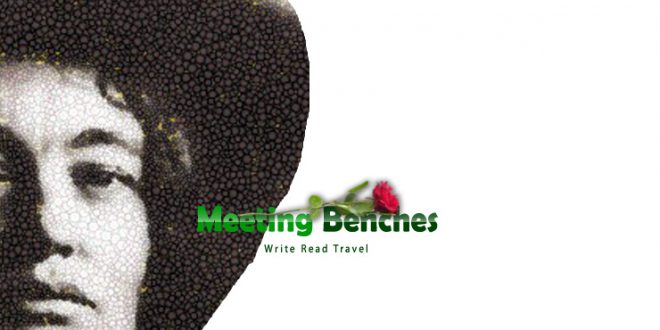 THE LAND OF LITTLE RAIN – Mary Hunter Austin: We are not all born at once, but by bits 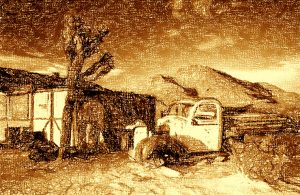 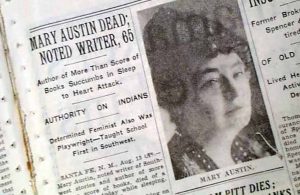 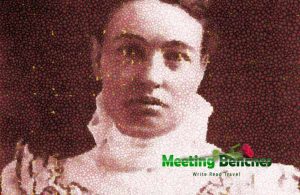 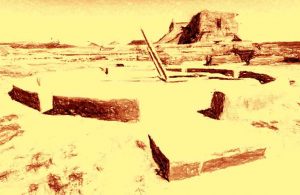 A tour of the Mojave Desert https://traveltips.usatoday.com/mojave-desert-tours-60753.html, inspired American songwriter Carrie Jacobs-Bond to compose the song A Perfect Day. Mojave Desert is one of the most popular tourism spots in North America, for its scenic beauty-playing host to Mojave National Preserve. There are other areas of tourist interest, such as the Red Rock Canyon National Conservation Area, 17 miles (27 km) west of Las Vegas. A tour of the Mojave Desert inspired American writer Mary Hunter Austin.

Sometimes she couples women and nature, through mutual strength to male domination. She was active in movements to preserve Native American culture. Born into a September day, 1868, she become novelist and essayist who wrote about culture and social problems. Mary Hunter graduated in 1888, and soon afterward moved to California, where learned to love the desert and the Native Americans who lived in it.  Both constituted her fist book, The Land of Little Rain, https://www.amazon.it/Land-Little-Rain-English-ebook/dp/B07NH9P7WN, which was an immediate success.

Her best writing is concerned with nature or Native American life. Because of her husband’s failures, she had to return to teaching. The family moved between desert towns in California, where she taught, putting her daughter in an institution because she could not care for her. Sometimes she celebrates the borderland as a place to think beyond the confines of gender. In 1905, Mary Hunter separated from her husband and traveled to Italy, France, and England, where intellectuals strengthened her feminist ideas. Returning to New York City, her best novel, A Woman of, were the product of those years. 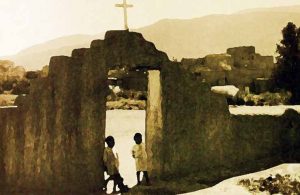 She did not live the typical life of a woman of her era, and that was reflected in her writing. In 1903, Mary Hunter published The Land of Little Rain (a book that gave her instant fame), consisted of 14 sketches that focused on the Mojave Desert and the Native Americans who lived there. After recovering from a nervous breakdown, in 1924 she moved to New Mexico, where she built an adobe, which she named La Casa Querida. She sought in nature a place that was not domesticated, and that did not domesticate women.

Previous FARMER AND FLUTIST, PERFORMER, SINGER AND ACTOR – Robert Mirabal: All i see are dark dreary rain clouds, but it’s okay because the sun always sets like an indian
Next DO NOT WAIT UNTIL MONDAY – Orlando Dugi: Focus energy on building the new one