Breaking News
Home » MUSIC » FARMER AND FLUTIST, PERFORMER, SINGER AND ACTOR – Robert Mirabal: All i see are dark dreary rain clouds, but it’s okay because the sun always sets like an indian 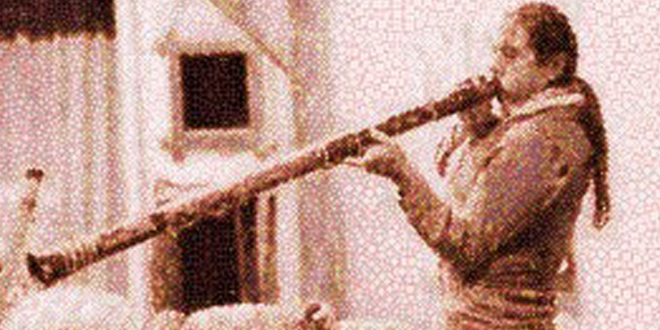 FARMER AND FLUTIST, PERFORMER, SINGER AND ACTOR – Robert Mirabal: All i see are dark dreary rain clouds, but it’s okay because the sun always sets like an indian

On stage with a hand drum, singing a traditional Tiwa song 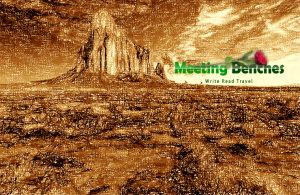 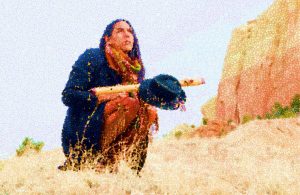 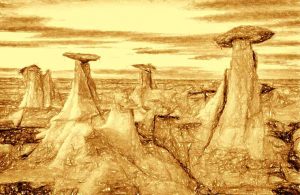 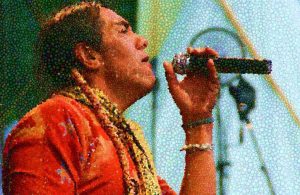 In every corner of New Mexico, visitors can find festivals, performances, concerts and music. Among its annual music events, Taos Solar Music Festival https://taos.org/events/music-festivals/, you offers entertainment from the best of national and regional artists each June. Many musicians call Taos home, and its energetic wineries and brewpubs bring in artists and crowds from around the region. Every night, here you will find live music in eclectic venues; maybe you will find also the American Native songwriter Robert Mirabal.

He was born in 1966. Raised traditionally by his mother and grandparents, on the pueblo. He began making flutes at the age of 19. He found his true musical voice in the traditional Native American flute. His first projects were focused on traditional music, consisting of Native American flute and percussion, where each song told a different story about the land around Taos Mountain. All his disparate interests and experiences, led him to the band Mirabal in 1995. Drawing on the legacy of other Native American pop/rock musicians, in 1997, Robert Mirabal https://www.facebook.com/RobertMirabalFanpage/ released an album that fused rock and other forms of music with traditional music,

He is one of the trailblazers of tribal rock. His native state’s tourism magazine, has lauded his CD’s lively danceable rhythms. He moved to New York City, playing in a multicultural band, immersing himself in the sounds, which would inform his later trademark music. In 1994, he published a book of storytelling poetry and prose. He was featured in a 2008 New Mexico Magazine story about Native American flute players. For a collaborative tour titled Music of the Sun, in 2011, Robert Mirabal https://www.amazon.com/Blood-Robert-Mirabal/dp/B000S6LTOC joined an avant-garde string quartet.

His traditional/rock fusion music (entitled music from a painted cave), were enthusiastically received audiences, becaming a benchmark for world music album. Robert Mirabal https://www.youtube.com/watch?v=ov7kh0uf3f8 came to national prominence during his performance in 1998 musical dance production, for which he composed the soundtrack with traditional flute and percussion. He is a father and a farmer, living in Taos Pueblo and participating in the traditional ways and rituals of his people. 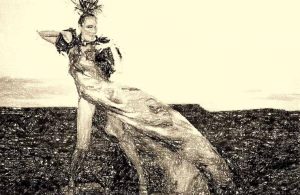 Previous MOUNTAINS, SKULLS AND FLOWERS – Georgia O’Keeffe: Take the time to look at her world
Next THE LAND OF LITTLE RAIN – Mary Hunter Austin: We are not all born at once, but by bits