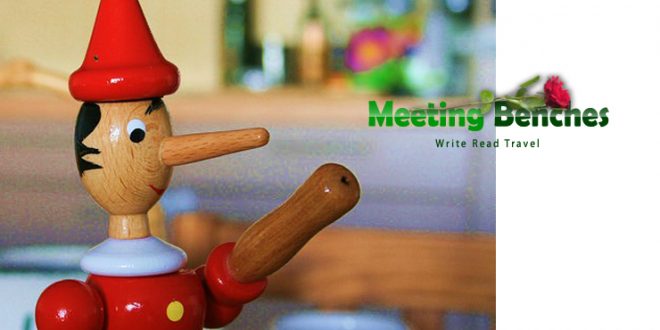 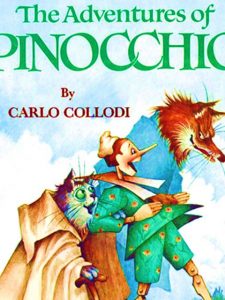 An animated puppet, the lies and the growth of one’s nose

Welcome to Collodi https://www.collodi.com/, the town of Pinocchio (May 27 is his birthday), where among the houses perched one above the other, a writer found his inspiration for his novel for children. The adventures of Pinocchio, 220 translations in as many languages, will tell you the story of the vicissitudes of a puppet. The tales of the little wooden puppet, who dreamed of becoming a real child, were born right in Tuscany, where you can visit the Pinocchio Park www.pinocchio.it. The Talking Cricket and the Blue Fairy await you in an enchanted place where fantasy reigns, a place out of time where adults become children again. 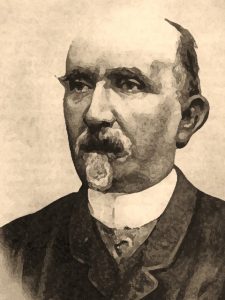 The maternal grandfather administered a man at the gates of the village of Collodi, whose name inspired the pseudonym that made the writer famous all over the world. The father was a cook and the mother was a tailor and waiter, both serving a family of marquises. Born in Florence in November 1826, Carlo Collodi https://www.periodicodaily.com/carlo-collodi-nel-1826-nasceva-il-papa-di-pinocchio/was a writer and journalist who became famous as the author of the story of a puppet, The Adventures of Pinocchio, a place where an Italian writer imagined that adults could go back to being children. 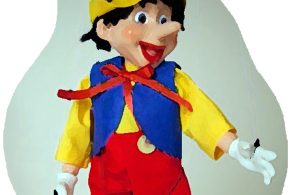 Carlo Collodi https://www.discovertuscany.com/pistoia/the-pinocchio-park-in-collodi.html was able to study thanks to the help of the family of the Marquis Ginori, spending part of his childhood with his maternal grandfather, in the house in Via Taddea in Collodi. In 1837, he entered the seminary in Colle di Val d’Elsa, where without becoming a priest he received a good education. He also followed rhetoric and philosophy lessons in Florence, at a religious school. 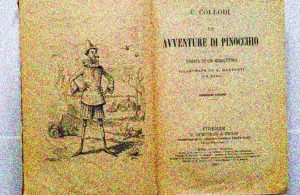 Starting in 1847, Carlo Collodi https://www.amazon.com/Adventures-Pinocchio-English-Italian-Collodi/dp/0020427808 began writing for a Milanese newspaper, of which he soon became one of the most popular signatures. In 1848, during the First Italian War of Independence, he volunteered to fight in Curtatone and Montanara. By collaborating with humorous newspapers that dealt with artistic and theatrical topics, humorous journalism became his main resource, dealing with music, theater and literature. Collaborating with a Florentine humorous newspaper, in 1856 he signed for the first time under the pseudonym of Collodi. 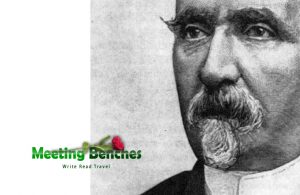 In 1859, he participated in the Second War of Independence. In 1868, he became part of the editorial staff of a spoken Italian language dictionary, according to the use of Florence. In 1875, Carlo Collodi http://www.turismoletterario.com/blog/tra-firenze-e-collodi-dove-nasce-pinocchio/ was commissioned to translate famous French fairy tales, recreating them in Italian under the title I Racconti delle Fate. On July 7, 1881, the first episode of The Story of a Puppet was published in a children’s magazine. Two years later, he published The Adventures of Pinocchio, collected in volume. He died in 1890 in Collodi, on the doorstep. He is buried in the Porte Sante cemetery in Florence near the basilica of San Miniato al Monte. 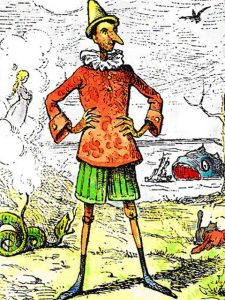 The story begins in Tuscany, where a carpenter named Master Antonio has found a block of wood, which he plans to carve into a leg for his table. The Adventures of Pinocchio https://www.amazon.com/Adventures-Pinocchio-C-Collodi/dp/1535134577, also simply known as Pinocchio, is a novel for children by Italian author Carlo Collodi. It is about the adventures of a marionette named Pinocchio and his father, a woodcarver named Geppetto. Pinocchio is a marionette who gains wisdom through a series of misadventures, which lead him to becoming a real human.

Previous THE MOST BEAUTIFUL VOICE IN THE WORLD – Andrea Bocelli, a crossover performer
Next PRECIOUS COLLECTIONS WITH A RESEARCH DESIGN – Alessandro Magrino: give emphasis to equilibrium and form