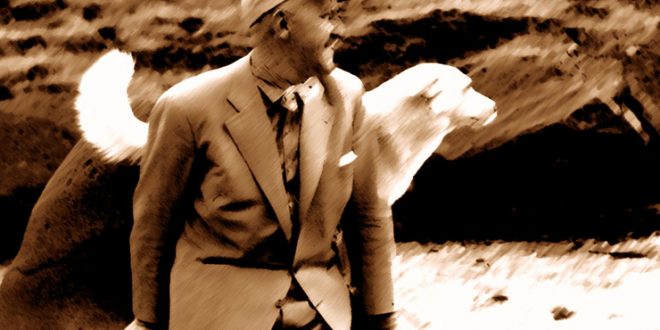 NEVER TO HARM A LIVING CREATURES – Under the Glacier, novel by Halldór Laxness

Throughout your life, place poor above all others. 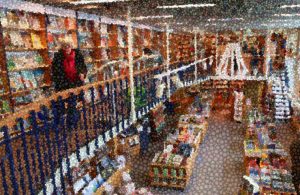 What better way to get to know a country than diving headfirst into its literary world? Dive yourself into Iceland’s rich literary history, hearing from a writer inspired by Iceland? You can choose a bookstore in downtown Reykjavik. We advise you to choose a novel by Halldór Laxness, very useful for learning about Iceland’s soul landscapes. Mál og Menning http://www.bookstoreguide.org/2008/06/ml-og-menning-reykjavik.html, it’s one of the two biggest bookstores (also with plenty of English selections). It has a great café upstairs, with walls decorated by local artists. 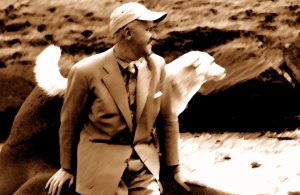 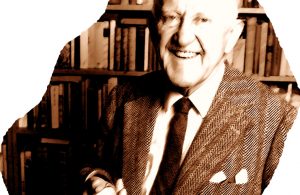 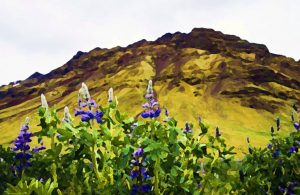 His major influences included Sigmund Freud, Bertolt Brecht and Ernest Hemingway. Born in Reykjavík, into an April day, 1902, he is the only Icelandic Nobel laureate. HALLDOR LAXNESS wrote novels and poetry, travelogues and short stories. His parents moved to a farm when he was three, where hstarted to read books and write stories at an early age. He attended school in Reykjavík. By the time his first novel he had begun his travels on the European continent. In 1922, he joined an abbaye in Luxembourg.

While staying at the abbey HALLDOR LAXNESS practiced self-study, read books, and studied. By the 1930s, he had become the apostle of the younger generation. He traveled to the Soviet Union, writing of the Soviet system and culture. By 1948, he had a house built in the rural countryside outside of Mosfellsbær, where he began a new family with his second wife. He continued to write throughout the 1970s and 1980s, until he moved into a nursing home, where he died at the age of 95.

Novel overflows with comedy, both wild and deadpan, as it conjures a phantasmagoria as beguiling as it is profound. Under the Glacier is a provocative novel where, at its outset, the Bishop of Iceland dispatches a young emissary to investigate certain charges against the pastor who appears to have given up burying the dead. His characters live by the Sagas, the weather, and some otherworldly natural force. It is difficult to tell when Icelanders are joking, and writer is no exception to this rule. This would all be much less serious, if the characters it did not concern the failures of Christianity and the reintroduction of paganism. https://www.amazon.com/Under-Glacier-Halldor-Laxness/dp/1400034418

Previous SINGING THE REAL ME – Svala Björgvinsdóttir: Start singing, being part of electronic music bands.
Next OPEN DOORS FOR NEW BOUTIQUE – Hildur Yeoman: A fashion designer, illustrator and visionary based in Iceland.