Breaking News
Home » POETRY » A REFUGEE STRUGGLING TO ADJUST TO LIFE – Mariela Griffor: Growing up between democracy to a dictatorship. 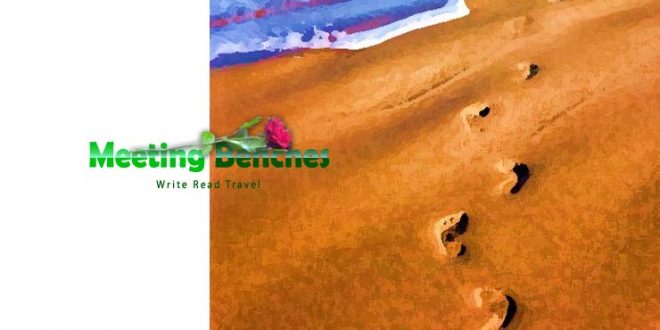 A REFUGEE STRUGGLING TO ADJUST TO LIFE – Mariela Griffor: Growing up between democracy to a dictatorship.

When agents brutally murder your loved one. 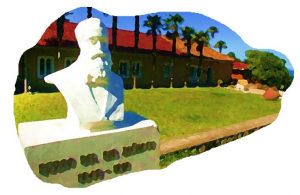 South of Santiago, the city you will encounter is worth a visit on your way. Concepción will have you forgetting all about your sadness. Is located atop a bluff, wanderfully overlooking the beautiful rocky coast and beaches below. Here you can visit Museum Pedro Del Río Zañartu https://prz.cl/ that tell you the life of a famous world traveler. Before you head further south into Patagonia, here you can find a taste of lush Chilean wilderness. Park Nonguén National Reserve http://www.conaf.cl/parques/reserva-nacional-nonguen/ provides a refuge away your problems, if you are looking for quiet. Arriving into the O’Higgins 465 Locales 38 y 40 (Galería Italia), you find Librería Estudio, where can buy your Concepción’s souvenir: a book write by a woman born under this sky. 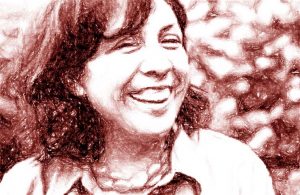 If one has to position her within the recent history of Chilean poetry, her art is closest to poet Delia Domínguez. A variety of her poems has been translated also into Italian, French, Chinese, Swedish, and Spanish. MARIELA GRIFFOR http://www.marielagriffor.com/ was born into a September day, 1961, in Concepcion, becoming poet, publisher and diplomat. She is author of poetry collections, and has had her poems and translations published in many literary journals and magazines. 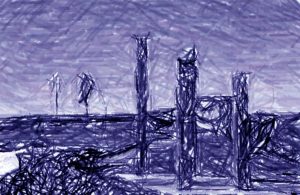 In the Technical University, she swept up in the revolutionary climate of those times. She attended the University of Santiago and the Catholic University of Rio de Janeiro.  She grew up in turbulent times, as her country transitioned from a democracy to a dictatorship. In 1985, lefting Chile, MARIELA GRIFFOR moved in Sweden.  In 1998, with her American husband, they returned to the United States. They live in Grosse Pointe Park (Michigan). Her work has appeared in periodicals across Latin America and the United States. 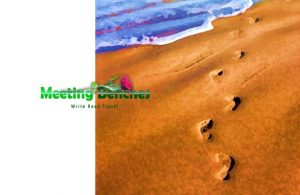 WINGS – Wept on the head, the teeth, the silent blind eyes, but given the situation the country finds itself, it is convenient to follow this procedure and instruct all lower courts to follow suit. Meanwhile the prisoners were killed. It was February of 1976. The sunlight on the bodies falling from the helicopters into the ocean. It was convenient, the press release said: Given the situation in which the country finds itself.

The property of the images that appear in this blog correspond to their authors. The sole purpose of this site is to spread the knowledge of these artists and that other people enjoy their works. To pursue this issue, you can digit: https://www.amazon.com/Psychiatrist-Mariela-Griffor/dp/1908998113