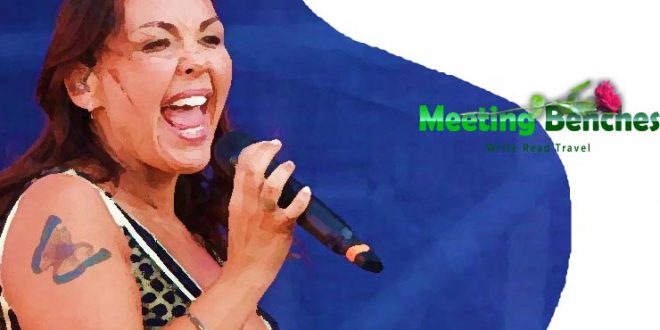 ALTERNATIVE ROCK & SURROUNDINGS – Denisse Malebrán: the state of a songwriter, especially with regard working order.

Thoughts around persons or things. 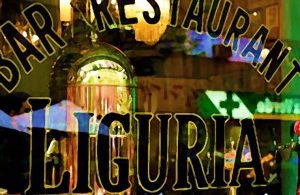 Famous for its stunning setting amid the Andes, Chile’s capital city it a mix of modern and Spanish colonial architecture and savours. Santiago is experiencing a culinary renaissance like the one never seen before. In the Chilean capital, maybe you too can wish know where to find blistered empanadas, loaded mechada sandwiches, and parrilla-style steaks. Look the colorful facade and the red- and white-checkered tablecloths.You are in Bar Liguria http://www.liguria.cl/locales.html, where locals go for traditional Chilean comfort food with a side of bohemian vibes. The background music? Perhaps you will listen to songs by a woman who was born here. 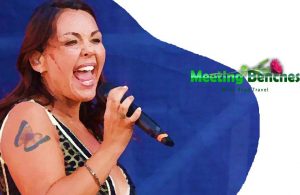 At school, he studied lyric singing, however he went through different styles, but he never abandoned his rebellious style. Born in Santiago, Chile, on a day in May 1976, DENISSE MALEBRAN https://twitter.com/denissemalebran is a Chilean composer and singer. Motivated by his ideals, he chose to devote himself to the study of sociology, also participating in a musical project concerning the search for funding for an independent production. 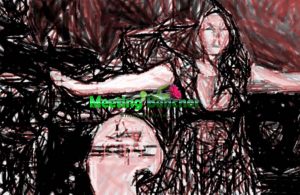 In 1999, DENISSE MALEBRAN was chose as the female voice of the Saiko group, https://rateyourmusic.com/artist/saiko_f1 adding voice and image to the trio. Her strong and idealistic character and her ability to interpret ideas led her to defend political issues and campaigns against violence. With the passage of time, he took first place in the group, writing the entire album “Las horas“.In 2007, the group performed with her for the last time, having decided to start a solo singer career. In 2012, it is confirmed that she was back with Luciano Rojas and Coty Abotiz. The Saiko band has filled the Nescafé Theater of Arts. At the end of 2016, he published “Sigo Quemando Infinitos”, recording a concert held at the Chocolate Club in Santiago. The new studio album “Lengua muerta, 15”, was released in 2017. 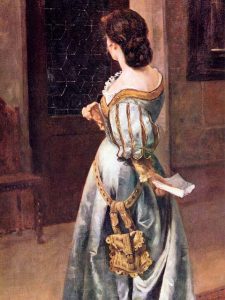 The property of the images that appear in this blog correspond to their authors. The sole purpose of this site is to spread the knowledge of these artists and that other people enjoy their works. To pursue this issue, you can digit: https://www.youtube.com/watch?v=urdWaFAQ_w4

Previous A REFUGEE STRUGGLING TO ADJUST TO LIFE – Mariela Griffor: Growing up between democracy to a dictatorship.
Next CHILE’S FASHION DESIGNERS – Design of fashion: a short Chilean selection of who it is.