Breaking News
Home » MUSIC » THE MARCH OF THE PALIO DI SIENA – Pietro Formichi, the author of a famous and highly played march 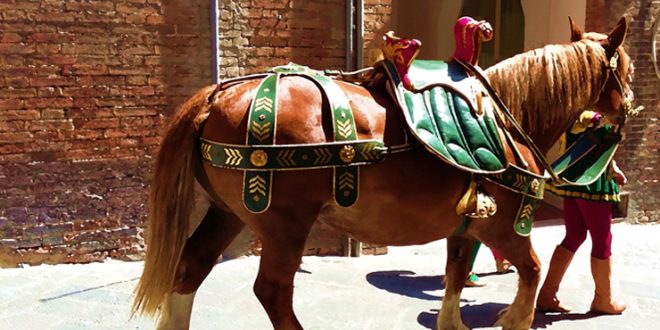 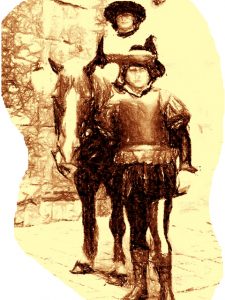 What not to miss during a trip to Tuscany? The Chianti area, between small villages and abbeys, to devote yourself to good food and good wine. Val d’Orcia, characterized by sinuous hills dotted with cypresses and vineyards. Florence, an open-air museum that houses priceless works. Siena https://www.discovertuscany.com/siena/tourist-info/, a medieval city known worldwide for its historic Palio. The main street for shops is Via Banchi di Sopra, where you can find mostly for clothes, bags and shoes. Colors, sounds and atmospheres of the Palio are one, as well as the soundtrack of a film. Even the Palio di Siena has its own, created by a musician born under this sky. 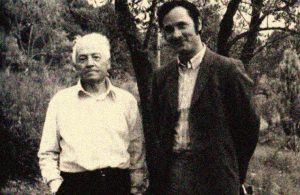 The Amici del Palio di Siena Committee, custodian of that ancient city tradition, has taken care of the memory of this important musician over the years. Chapel master of the cathedral of Siena, he was a pianist author of sacred music and piano pieces. Born in Sinalunga (Tuscany) in 1829, the musical composer Pietro Formichi https://www.ilpalio.siena.it/5/Personaggi/83 died in Siena in 1913. He founded an Orchestral Society, the third philharmonic ensemble of Siena of the period, together with the Municipal Band. In 1868, those two bands were brought together, thus obtaining the most impressive instrumental formation in the city.

In 1978, an initial restoration of his tomb was carried out at the Monumental Cemetery of Mercy. Among his band autographs, that of the Marcia del Palio https://www.youtube.com/watch?v=Bp5z3Xy-uo8ù survives, guarded by the Siena Band Union. A Sienese legend says that he met Richard Wagner in 1880. In 1879, Pietro Formichi https://www.sienanews.it/tag/pietro-formichi/ wrote a huge amount of music for the new municipal band. One of his most famous compositions is the Marcia del Palio, still performed today. In 2018, his scholars rediscovered much of sacred music and many profane works. 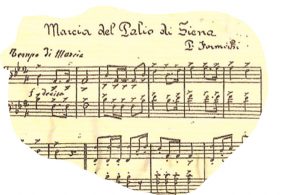 Pietro Formichi published with many publishers a large amount of danceable songs. Some of his compositions survive thanks to the indirect tradition, that is, by copying his band work, in specimens also preserved by the Band Union. Written based on ancient texts, his main work remains the Marcia del Palio https://www.ilpalio.org/siena4833.htm, which accompanies the historical procession preceding the Palio di Siena. To him, as a sign of gratitude for his business, a street was named after Siena, right outside Porta Pispini.

Previous A MASTERPIECE OF DEDICATION AND INVENTIVE – Crostoni, salami and ribollita, waiting for the Palio di Siena
Next RUGGINE, AN ADVERSE DESTINY AND THE SOLITUDE OF A WOMAN – Anna Luisa Pignatelli: when creativity is writing about uselessness and female marginality