Breaking News
Home » WRITERS » WRITING ABOUT LIFE AND INEVITABLE DEATH – Mo Yan: Write what you knows, in ways that are natural to you 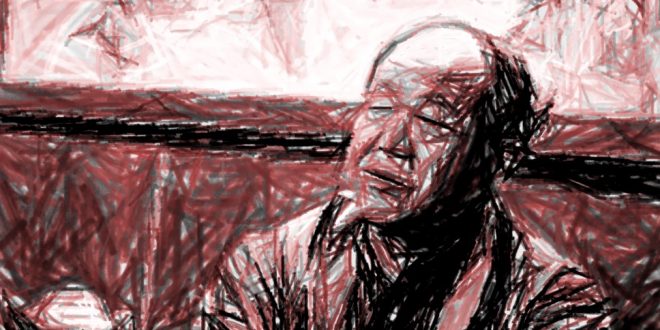 Between tales marked by impassioned humanism 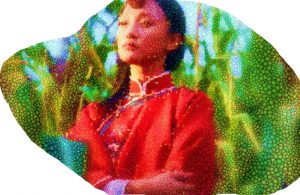 Walking through Beijing, you will discover that there are three types of bookstores: managed by the state, publishing houses or private individuals. Founded in 1988, in the city center you will find the Bookshop of the three flavors, one of the first private bookstores. In the northeast of the city center, the Publishing house of the people of the east specializes in historical non-fiction works. In the large commercial areas of the center, you will find the imposing and modern Beijing Book Palace, with a huge selection of publications. You will also find books by the writer Mo Yan, such as Red Sorghum https://www.amazon.com/Red-Sorghum-Novel-Mo-Yan/dp/0140168540, a good purchase to enjoy Chinese atmospheres, simply by reading. 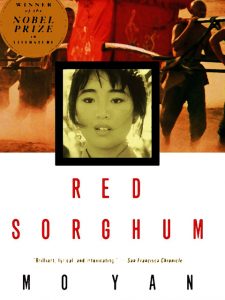 Published in 1986, Red Sorghum is a Chinese novel by Mo Yan https://www.nobelprize.org/prizes/literature/2012/yan/facts/, which was awarded the 2012 Nobel Prize in Literature. It was his first novel and remains one of his best-known works. He was born March 1955, in Gaomi (Shandong province, China), becoming short-story writer renowned for his imaginative fiction which became popular in the 1980s. He left his political position in 1997, continuing writing fiction, with his rural hometown as the setting for his stories.

Before he started to work in a factory, he participated in farm work for years. He attended a primary school in his hometown, dropping out in the fifth grade during the turmoil of the Cultural Revolution. Under the pseudonym Mo Yan, which means Don’t Speak https://www.nytimes.com/2012/10/12/books/nobel-literature-prize.html, he began writing stories in 1981. Red Sorghum, it won him widespread fame, especially after its adaptation into a 1987 film of the same name. He admitted that James Joyce, Gabriel García Márquez and Mishima Yukio had influenced him. About his later works, you can include the 2009 novel Frog. 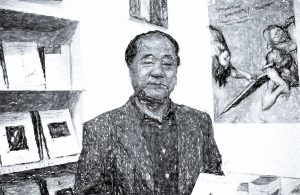 While studying literature, Mo Yan published stories such as Transparent Red Radish and Explosions and Other Stories. His 1986 romantic historical story Red Sorghum was later 1987 published with four additional stories in Red Sorghum Family. In his subsequent work, he embraced approaches such as myth to realism, from satire to love story. After his a 1995 novel, Big Breasts and Wide Hips, by sexual content and failure to depict class struggle, he was forced to write a self-criticism of the book. 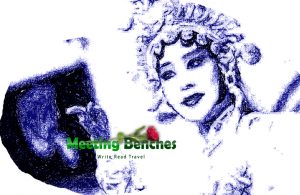 Reading this novel by Mo Yan, you will get to know a boy who becomes a bandit and a war hero, together with the young daughter of modest artisans who is married to the leper son of a wealthy distillery owner. They will have to find the strength to grow in ruthless times. You will get to know the elderly worker of that sorghum distillery, who will prove to be a valuable adviser. You will also be attracted to a passionate girl, destined for a cruel end. You would like to become like Cao Mengjiu, a district chief respected and feared for his incorruptibility. All this flows within the five chapters of the novel Red Sorghum https://www.amazon.com/Red-Sorghum-Novel-Mo-Yan/dp/0140168540, between stories of love and death, magical rituals and men reduced to a desperate life.

Previous WHEN A NURSING STUDENT BECOME A TURNED-POP SENSATION – Mao Buyi: The cute sang and his melancholy poetic melodies
Next DRAPED DESIGNS AND INNOVATIVE TEXTURED FABRICS – The Uma Wang’s craft and creativity