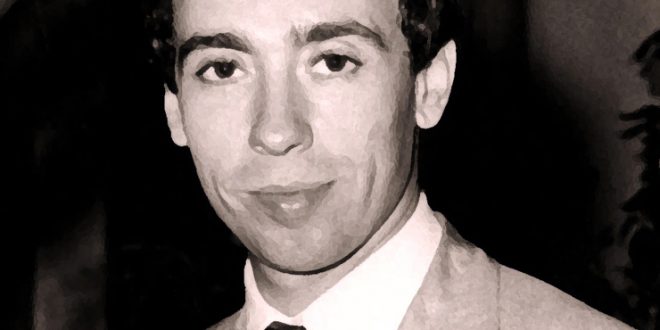 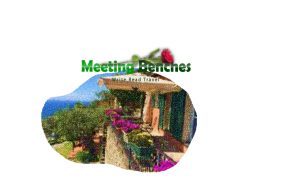 Here in Genoa, between the Porto Antico and Piazza de Ferrari, where the wind brings you the scent of the sea, ruffling your hair, your itinerary is born on the roads of Ligurian singer-songwriters. At the beginning, you will have to think of Fabrizio De Andrè and Gino Paoli, but along with the aroma of fried fish, the memory of the man who hated words and loved music will also come back to your mind. To know the world of Umberto Bindi, stop at the Le Pale farmhouse https://www.agriturismolepale.it/. In summer, excursions to the Porto Antico, Portofino, Portovenere and the Cinque Terre waiting for you by boat, from the nearby Bogliasco pier. 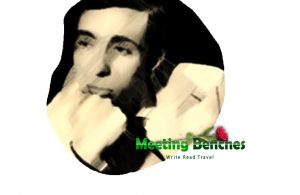 He called himself “the songwriter who hated words and loved music”. Musically well prepared, he created elegant classical melodies, Umberto Bindi https://www.blmagazine.it/umberto-bindi-il-cantautore-dellamore-universale/ died in Rome in 2002. He was born in Bogliasco (Genoa), on a day in May 1932, becoming a famous singer-songwriter of the so-called Genoese school. His best compositions (Arrivederci, Il nostro concerto and Non mi dire chi sei), have the lyrics of one of his fellow citizens. With Gino Paoli (also a Genoese singer-songwriter), he wrote Il mio mondo. 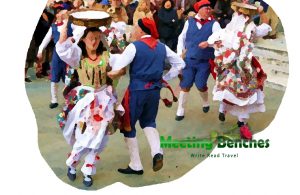 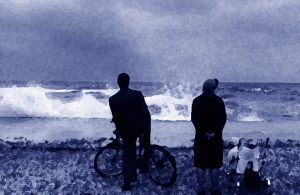 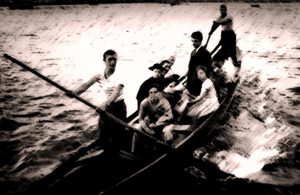 Translated into English under the title You’re my world, it reached the first place in the singles charts in many countries, such as Australia and the United Kingdom, France and Spain. Due to the discrimination due to his homosexuality, over time Umberto Bindi https://www.rockit.it/articolo/umberto-bindi-cantautori-musica-italiana encountered difficulties in the musical environment. He was an introverted boy, who found great comfort in music, played and collected. In 1972, he released the album With the passage of time, whose first song (Io e la musica), talks about the music that had alleviated his pains. In his turbulent life, he lived with refinement and sincerity, giving us the memory of a kind grace more resistant than any infamy that fell upon him.

Reaffirming that he was not a singer, but a composer who wrote songs, he said that instrumental pieces were more important than songs. In 1982 the album D’ora in poi was released, a record tribute dedicated to him. In 1993, at the Flaiano theater in Rome Umberto Bindi https://www.canzoni.it/classifica/canzoni/artista/umberto-bindi.html holds twenty evenings of a show called Two lives and a piano. Multiple health problems (aggravated by a long tax dispute), accompanied the poverty of his last two years of life.

Previous CLEAR STAINS, TO ENHANCE BRIGHTNESS – Alberto Issel: When color becomes the characteristic of creativity
Next CUTTLEFISH BONES – Eugenio Montale: “I am a man like any other, and nobody can be asked to be a hero”