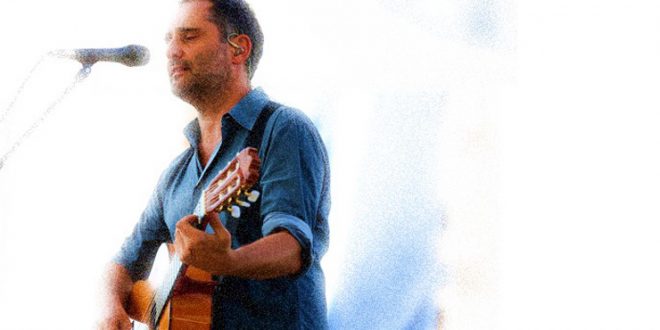 THE ARTIST OF THE URUGUAYAN PEOPLE – Jorge Drexler: To grow musician, actor and doctor

First Uruguayan to win an Academy Award, for composing a song 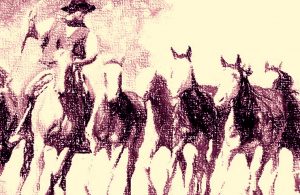 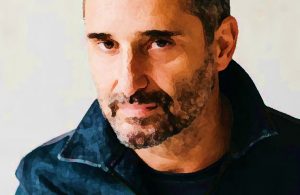 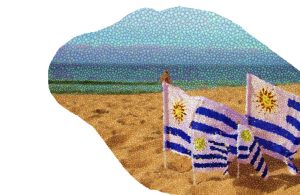 In the Renaissance, the word musical harmony began to be used as we know it. At the beginning of the twentieth century, the musical avant-gardes were ready to rethink rhythm and formal principles of composition. Music, art that manifests itself as a form of cultural expression, consists in conceiving and producing structured sequences of sounds that can vary in intensity and timbre, human voice and instrumentation. This is what you can perceive in the songs of Jorge Drexler.

In 2004, he won wide acclaim after becoming the first Uruguayan to win an Academy Award, for composing a song for The Motorcycle Diaries. His mother is a Christian of mixed descent, but he does not follow any organized religion. His father fled to Uruguay with his family to escape the Holocaust. Jorge Drexler https://www.jorgedrexler.com/ was born in Montevideo in 1964, studied medicine and became an otolaryngologist.

He began playing piano at age five, before attending guitar and composition classes, becoming a doctor like both of his parents. In 1996, Jorge Drexler https://www.facebook.com/JorgeDrexlerOficial/photos/d41d8cd9/2390472434404962/ went to Spain to record the album Vaivén, with Spanish musicians. In 2001, he also co-wrote two songs for a Spanish singer. 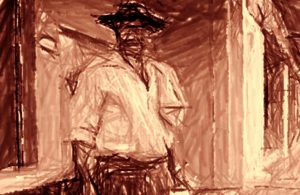 Apart from love, his songs tell you reflections about identity, race and religions. His music is a combination of Uruguayan traditional music, which results in very personal compositions. His albums were recorded in Uruguay, with Uruguayan musicians. In 2008, Jorge Drexler https://www.instagram.com/drexlerjorge/?hl=it released a double live album, recorded in diverse concerts in Spain. During 2009, he worked with Colombian performer Shakira on some Spanish-language versions of her singles.

Previous OPEN ROUTES FOR WOMEN, IN THE ART – Petrona Viera: The planism that portrayed an era
Next THE POET LAWYER THAT DOES NOT LOVE INJUSTICES – Selva Casal: No vivimos en vano (We do not live in vain)