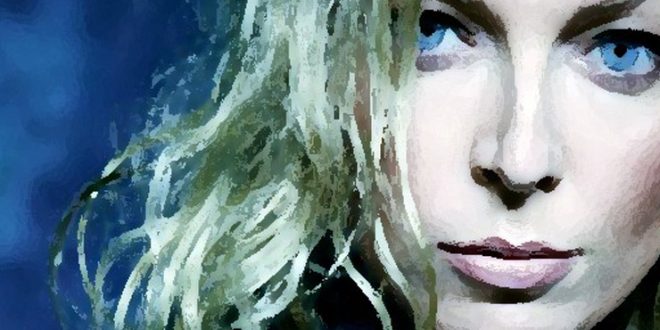 Following her own path for years, remaining unaffected by trends. 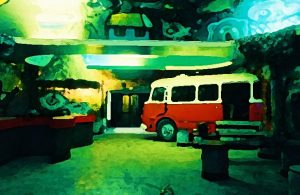 Sometimes, among the memories of a journey, something emerged that we had heard, perhaps in a particular place, like the one in Warsaw you find inside a former cinema, where the Fugazi Music Club deals with alternative rock. In the early nineties, a group of young friends opened a venue for rock concerts in Warsaw, an oasis for the youthful aggregation of music. Today, the Klub Fugazi https://www.facebook.com/scenaFugazi/ is waiting for you in Mińska 65, where you could also meet a Polish singer-songwriter, Anna Maria Jopek. 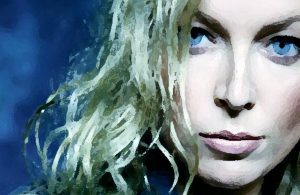 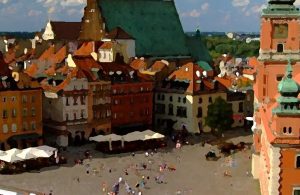 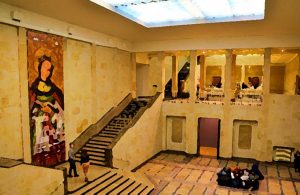 Running in marathons is her occasional hobby. Tickets to her frequent concerts, until now continue to sell out well in advance. She is a violinist and daughter of a Polish singer. Born in Warsaw into a December day, 1970, she is a Polish musician and singer. She has received numerous awards for her music. ANNA MARIA JOPEK http://annamariajopek.pl/en/ represented her country in the 1997 Eurovision Song Contest, collaborating in2002 on an album with jazz guitarist Pat Metheny. In 2009, she did a tour in Russia, Indonesia, Singapore and Japan.

For her, music is a universal language that connects people. For years, she has been writing music and adopting classical and traditional themes. At the age of seven, she began her musical education in piano class. ANNA MARIA JOPEK was only three years old when she recorded a song for the Polish Radio. Her style is a fusion ofPolish traditional sounds and European classical music. At the age of twelve, she performed at the Warsaw Philharmonic. Her everyday mission? She lives between Warsaw and Lisbon, moving between small concert halls in Poland. 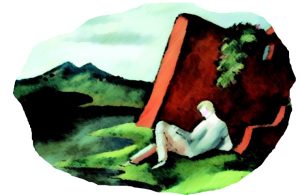 Previous USING SPECIAL OIL PAINTS, WHICH GAVE MATTE AND CLEAR TONES – Eugeniusz Zak: Pursuit for the formula of modernity through studies on the artistic tradition.
Next TRAVEL LITERATURE – Andrzej Stasiuk: Not a living soul around.