Breaking News
Home » Author Travels » WHEREVER YOU GO, GO WITH ALL THE HEART – “Chinese author travel”, where you find your destiny right where it hides, to avoid it. 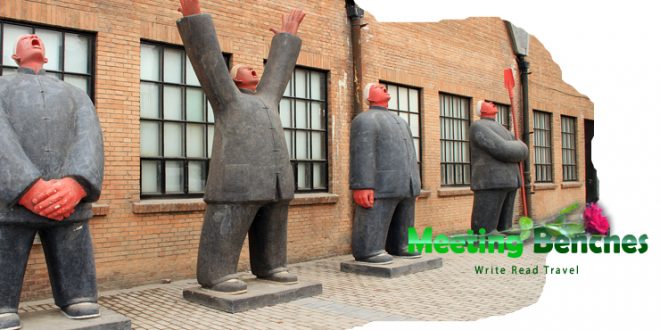 WHEREVER YOU GO, GO WITH ALL THE HEART – “Chinese author travel”, where you find your destiny right where it hides, to avoid it.

When the winds of change blow, some people build walls and others build windmills.

Giant Panda Research Base that puts this town on the map for travellers, but there are so many more things to do in Chengdu, such as Jialebi (an area bursting with bars and clubs). Just a place for peace and quiet? You can visit the Du Fu Thatched Cottage (one of the greatest Chinese poets), where you find gardens with trickling waterfalls and romantic pavilions. Just in this town was born Dolphin Princess, the famous singer-songwriter. 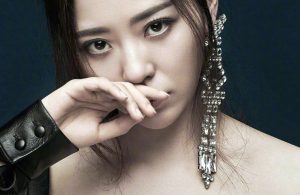 At the age of 15, her father died and she went to sing regularly in a bar Music House. JANE ZHAN she it was dubbed the “Dolphin Princess” http://jane.social/, and she is a Chinese singer-songwriter born and raised in Chengdu, in 1984. With Andrea Bocelli, she released a song titled “One World, One Dream” (song for Beijing 2008 Olympic Games). Her 2006 debut studio album sold more than one million albums in China. She debuted her singing career in 2005. Her “Dust My Shoulders Off”, was released in 2016, becaming the background music of HULU, in the US. 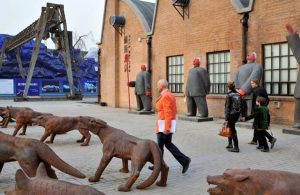 Top art galleries you cannot miss in Beijing? With roofs adorned with gold glazed tiles, the National Art Museum of China (with a collection of over 100,000 pieces of art) waiting for you. The opposite? The Today Art Museum, features contemporary art (its collection includes also works by Chinese artists). You too can visit the Three Shadows Photography Art Center (it has a collection of works by international and Chinese photographers). Do not forget the Chinese painter loving stylized images; he was born here. 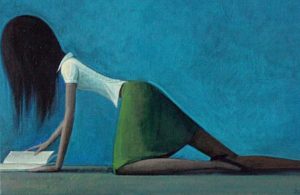 Born 1964 in Beijing, he is a contemporary Chinese painter best known for his stylized images. LIU YE he studyed in the mural painting department at the Central Academy of Fine Arts, eventually receiving his MFA from the Berlin University of the Arts. He depicts young children standing before paintings. His work does focus to depict his own playful imaginings and interests. His works are in the collections of the Art Museum, and the Long Museum in Shanghai. 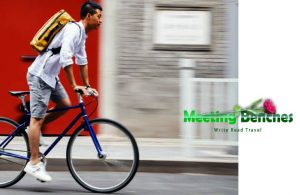 Peking duck? Do not be surprised if you find yourself wanting to eat it more than once while visiting Beijing. Maybe, bicycles are the best way to get around Beijing. Spectacular palaces, temples or beautiful parks, without forget its cuisine. Bike Beijing offers you a wide variety of tours. Its weekends are the busiest. Panjiayuan Antiques Market it is home to surprisingly orderly open-air with more than 3,000 vendors, where you need to get a fair price. Under this sky was born a man who dreams between reality and the poetic realm. 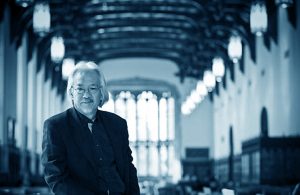 For him, everyone has their own secret code inside; thatʼs why different people can read the same poem, and get different feelings from it. They call him master of Chinese language, who dreams between reality and the poetic realm. Li Shizheng’s early poems are short, with barbed political references. During the Cultural Revolution, he had sent to the countryside, where he began reading and writing poetry. DUO DUO it is the pen name of a contemporary Chinese poet born in Beijing, in 1951, awarded the 2010 Neustadt International Prize for Literature. 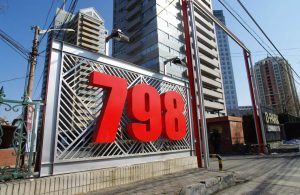 Cool, hidden, and unusual things to do in Beijing? Dragon Escalator, the world’s longest outdoor escalator (takes visitors to the top of China’s largest dam), shaped like a dragon. Something unforgettable? The 798 district, a mixture of museums, shops, and cafes (events and openings frequently). Dongyue Temple? It shares the same complex with the Beijing Folk Art Museum. Arriving, you can admire a sensational temple that walks you through the departments of the afterlife. A special creative man was born in this town: he love paint landscapes on human skin. 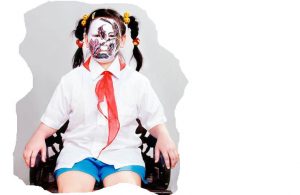 In his “Chinese Landscape-Tattoo” series, he incorporates man and nature. His contemporary art is about the Chinese people and their culture. Starting in 1999, using the human body as a canvas, HUANG YAN began to create a series of paintings-photographs of traditional Chinese landscape paintings, all from the Song Dynasty https://alchetron.com/Huang-Yan-(artist). He was born in China in 1966, becoming a multimedia artist based in Beijing. In 1987, he graduated from the Changchun Normal Academy, and then became a lecturer at Changchun University. 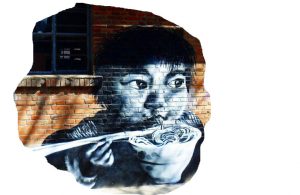 The property of the images that appear in this blog correspond to their authors. The sole purpose of this site is to spread the knowledge of these artists and that other people enjoy their works. To pursue this issue, you can digit: http://meetingbenches.com/2018/12/china-a-great-river-rolls-on-unending-where-greatness-of-a-country-lies-in-the-inexorable-journey-it-has-taken-through-time/

Previous CHINA, A GREAT RIVER ROLLS ON, UNENDING – Where greatness of a country lies in the inexorable journey, it has taken through time.
Next PHILIPPE HALSMAN, AMERICAN PHOTOGRAPHER – When you ask a person to jump.