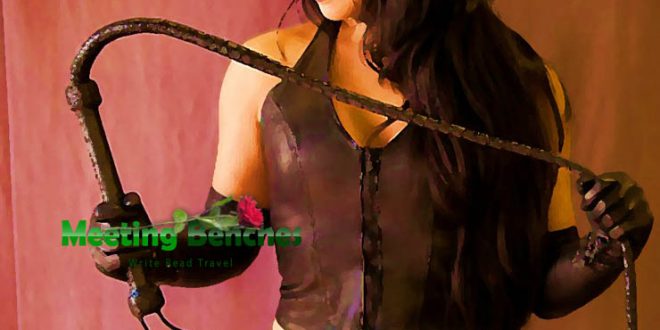 He studied law, history and mathematics at the University of Graz, and after graduating he moved to Lemberg, where he became a professor. LEOPOLD VON SACHER-MASOCH was an Austrian writer and journalist, who gained renown for his romantic stories of Galician life. The term masochism is derived from his name. He was well known as a man of letters. In 1887 he had traveled to Paris, where he had been assimilated by the intellectual world of the time. His first novels are of historical genre, but the real success came with the scandalous novel Venus in furs. 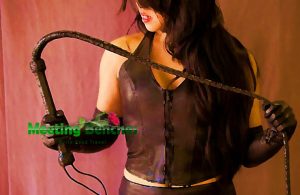 Published in 1870, a novel had brought him enormous fame. With him, the word “masochism” had become part of the psychiatric vocabulary and the novel remains a classic literary statement on sexual submission and control. Reading Venus in fur, perhaps you can feel reading the result of an operation of literary onanism, or perception to browse the pages of a book describing a perversion. What runs under your eyes is the obsession of a Galician nobleman who begs to be enslaved by a woman named Wanda von Dunajew. You will find out the description of the struggle of a man, who wants to clarify his own impulses and desires, to merge flesh with spirit, birth with death, Heaven with Hell. Synthically, this novel is a literary statement about voluntary sexual dependence and control. The writer lived in disadvantaged economic conditions and died for a heart attack in Lindheim on March 1985.