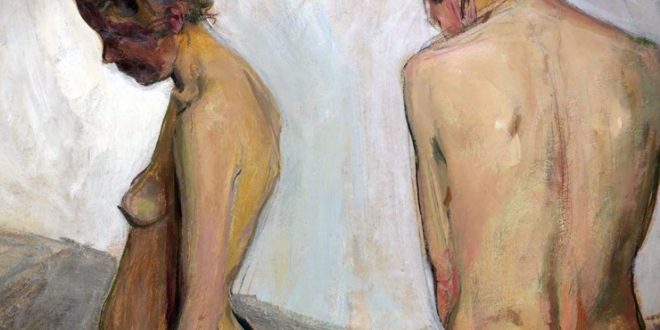 THE DOLL – Romance, by Bolesław Prus 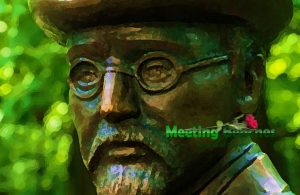 Bolesław Prus – a Polish writer and journalist was born in Hrubieszów in 1847. Like many of his fellow countrymen, he was part of the uprising against the oppressed Russian Empire. He became a journalist, writing some short stories. “The Pharaoh,” is his most important novel, a book where he deals with the theme, he was most concerned about: the struggle for power in contemporary society. 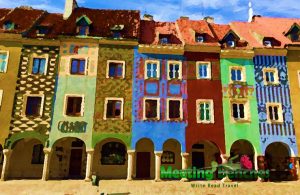 It was above all Herbert Spencer’s sociological thinking, which influenced him. For him, the idea that only the strongest survives, is the recurring motif of novels, where he described Polish society of his time, with particular attention to the rising bourgeoisie. After a long journey he diminished his dedication to writing, spending more time with his friends.

The doll, considered a m 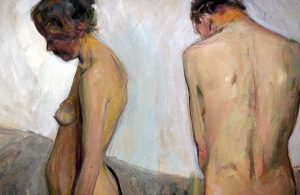 asterpiece of Polish literature, is a novel published in 1890. The scum of an impoverished noble family begins his career as a waiter at a Warsaw restaurant, continuing to dream a future in the field of science. Having participated in an uprising against Tsarist Russia, he is exiled to Siberia. It is a novel of character, where conflicting ideas are dramatized through various convictions and ambitions, confusions and frustrations.

The intellectual property of the images that appear in this blog correspond to their authors. The sole purpose of this site, is to spread the knowledge of these artists and that other people enjoy their works. To pursue this issue, you can digit: https://www.amazon.com/Doll-York-Review-Books-Classics/dp/159017383X/ref=asap_bc?ie=UTF8

Previous ANSWER – Poem, by Andrzej Titkow
Next ONE & ONE – Song by Edyta Górniak