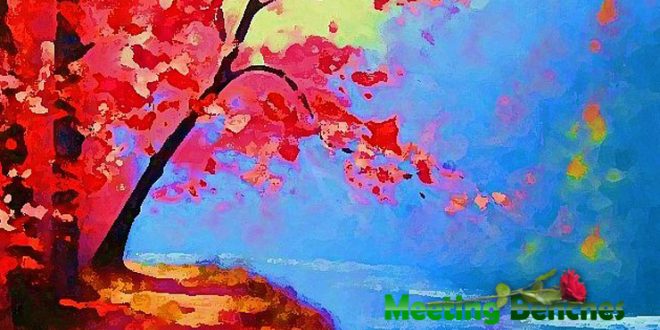 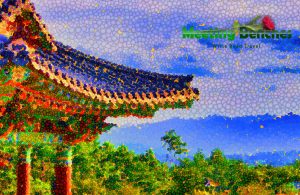 Chung Ho-seung was born in 1950 and since his debut in 1972 (with a poem featured in the Korea Daily News), he has published many poetry collections, which has achieved both critical acclaim and mass appeal. His minimal verse style interweaves the everday and the fantastic. His poems have the rhythm of songs, his vocabulary is chosen for its emotive nature and he takes the common live of korean people making it into dramatic stories 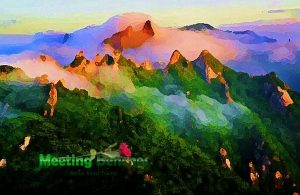 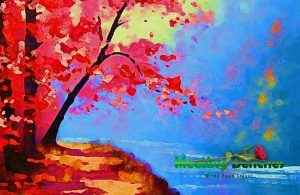 THE SNOW PATH – I see someone’s footsteps that have walked on the all white snow path. They belong to a bird. Good heavens.

THE BLING SINGING COUPLE – With the snowfall, it was getting dark, and they lost their way. On this winter night street without even a snowman nobody made any visit, so they sang. There were only some others milling around out in the world, being snowed upon. They sang, calming the cries of the child on the mother’s back with a long way to go, the snow falling in large flakes. They sang, to love the unlovable, to forgive the unforgivable, waiting for the snowman. They sang all the songs of waiting in the world. Their songs became roads and led the people walking in darkness, shivering in snow. They forged a path through the snow that made it impossible to return. They sang the songs that love indifference, till beauty rescues the world from drowning, till joy visits the despairing. With a long way to go, snow falling in large flakes, singing the songs awaiting the snowman, they became snowmen on this winter night street, they became snowmen that will not melt even when spring comes.

The intellectual property of the images that appear in this blog correspond to their authors. The sole purpose of this site, is to spread the knowledge of these painters and that other people enjoy their works. To pursue this issue, you can digit: http://meetingbenches.com/2017/04/korean-landscapes/