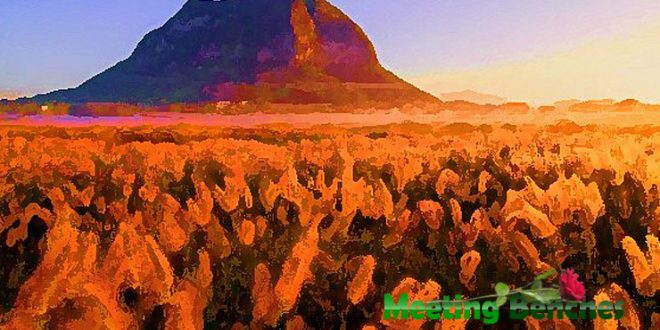 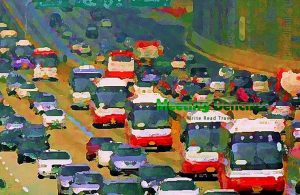 She made her debut as a writer in 1988 and she stayed in Germany between 2001 and 2002, where she began learning German. Without the guidance from a literary mentor, she wrote stories as a hobby. Bae Suah is a South Korean author graduated at Ewha Women University. In 1993, at the time of her debut, she was a government employee working behind the embarkation/disembarkation desk at the airport. http://meetingbenches.com/2017/04/korean-landscapes/ She created her own literary world, based on a unique style. Her work is regarded as unconventional in the extreme, including such unusual topics as men becoming victims of domestic violence by their female spouses. 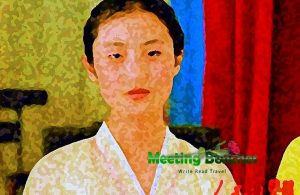 Nowhere to be found is a book about the frozen feelings, where the cold is a recurring adjective. A mother is too abashed to give dinner to her son and the narrator’s attempts to deliver it to him turn into a nightmare shaggy-dog story, in which she travels through an expressionist landscape punctuated with disturbing images. For her existence is a loosely woven tapestry of fleeting concepts. Time and identity blur. Searching for meaning and connection in experiences she barely feels, a nameless narrator passes through her life. She can’t understand, what motivates others to take life seriously enough to focus on anything. From losing her virginity to mindless jobs and a splintered, unsupportive family. The lessons learned have less to do with the reality, we all share and more to do with the truth of the imagination, which is where the narrator focuses to discover herself.

The intellectual property of the images that appear in this blog correspond to their authors. The sole purpose of this site, is to spread the knowledge of these painters and that other people enjoy their works. To pursue this issue, you can digit: https://www.amazon.com/Nowhere-Be-Found-Bae-Suah/dp/1477827552