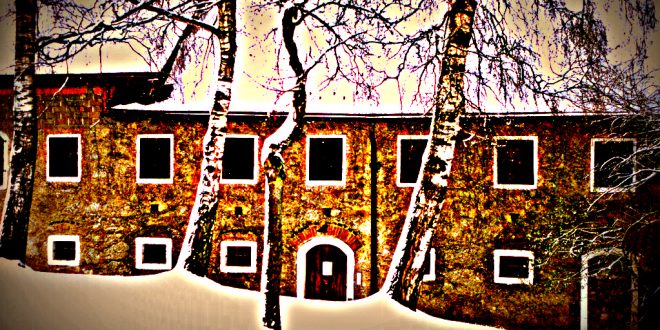 He was born in a Holland convent (his mother, unwed at the time, had fled there from Austria to give birth). After a year, she returned to her parents in Vienna, where her father became the major influence on Bernhard. After surviving a life-threatening coma, he studied music and drama in Salzburg and Vienna. Thomas Bernhard, was an Austrian writer who explored death, social injustice, and human misery in controversial literature that was deeply pessimistic about modern civilization in general and Austrian culture in particular. 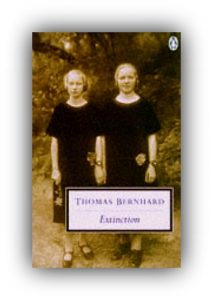 Franz-Josef Murau (the intellectual black sheep of a powerful Austrian land-owning family), lives in Rome in self-imposed exile, surrounded by a coterie of artistic and intellectual friends. On returning from his sister’s wedding, on the family estate of Wolfsegg, having resolved never to go home again, he receives a telegram informing him of the death of his parents and brother. Not only must he now go back, he must do so as the master of Wolfsegg. And he must decide its fate. Written in the seamless, mesmerizing style for which Thomas Bernhard was famous. 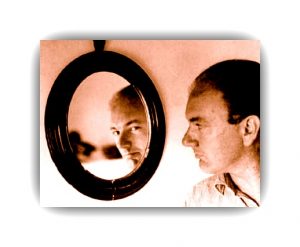 Extinction is the ultimate proof of his extraordinary literary genius. This novel is the attempt to reconstruct a past (individual and collective), not to save it, but to dismiss it once and for all. Austria’s contemporary human comedy, the novel is both the comedy with his hilarious characters. To break the unbearable tension, ambiguity disseminated among its pages, it produces an amalgam of gloom and euphoria. https://www.amazon.com/Extinction-Vintage-International-Thomas-Bernhard/dp/1400077613/ref=asap_bc?ie=UTF8

Previous THE GODFATHER OF A NEW FORM OF POP ART
Next TINA BLAU (1869/1916), AUSTRIAN PAINTER – When allows the paint the way to hover over the canvas