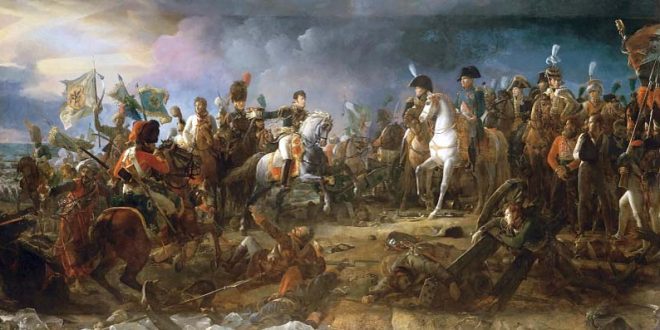 AUSTERLITZ AND THE PEACE MOUND – Follow Napoleon’s footsteps to Slavkov 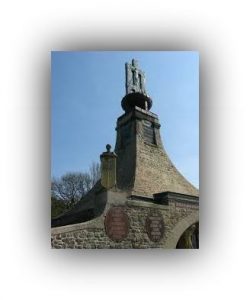 There are many places in the Czech Republic that have played a role in the development of European history. One that you should not miss is Slavkov (just Brno). http://www.napoleon-series.org/military/virtual/austerlitz/c_directions.html Not only will you find a splendid Baroque castle with beautiful gardens here, but also the setting of one of Europe’s most famous battles: Austerlitz. Take a trip, back in time, and experience the gripping story of the three emperors who in December 1805 faced off in a bloody battle here. http://www.czechtourism.com/e/slavkov-battle-of-austerlitz/ On December 2nd, 1805, and using ingenious tactics the French emperor was able to defeat a much greater force in a more strategic position. 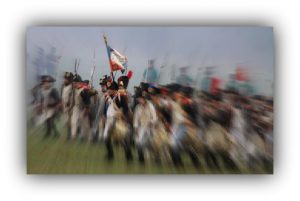 You will have the opportunity to travel around the Slavkov-Austerlitz battlefield. After the bus tour http://www.grayline.com/tours/brno/austerlitz-1805-the-battle-of-the-three-emperors-5959_1/ you’ll visit the Austerlitz Castle. You will see the Art Nouveau Chapel and museum of the Battle (the bus tour is finished with a view of the Gold Creek and the Hill from where Napoleon leaded his Armies). You will visit the museum of the battle with the multimedia exhibition in five languages. The exposition is audiovisual, you will see used weapons, uniforms on figurines with the real appearance of the emperors, maps etc. In the museum, you can buy thematic souvenirs. Opposite to the museum is the monument of the battle with a chapel inside and an ossuary. In december 2016, also you can able to commemorate the 211th anniversary of the battle of Austerlitz https://www.youtube.com/watch?v=rb0Sy7Clstw (known also as the battle of the Three Emperors, the French emperor Napoleon, the Austrian emperor Francis and the Russian emperor Alexander). The battle fascinates (even after two centuries), not only the military historians. http://www.austerlitz.org/en/the-project-austerlitz-in-2016/

Everyone loves to travel, but not everyone loves to travel the same way. All you have to do is have the time in your life. Meeting Benches. The way to make the world a better place is easy. Choose a bench, where you can publish what you have painted or written, a review of a book that you’ve read, or the story of a journey that you have made. Past and Present are here and now. Our proposal call any web-traveler to sit into Meeting Benches info@meetingbenches.com to share emotions, observing new creative horizons.

Previous WHEN IN FRENCH POETRY SPEAKS
Next TWO SISTERS WITH THE NAME OF VENUS – Royal Museums of Turin: Venus meets Venus