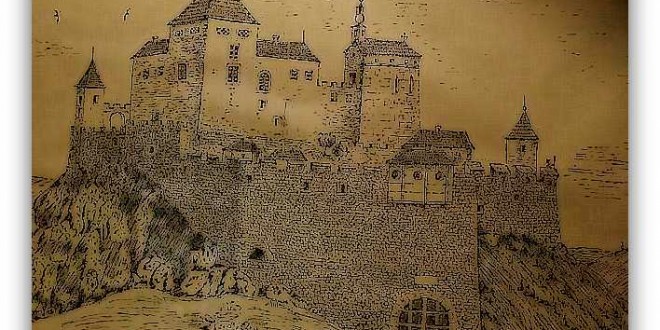 THE WOMAN WHO SPOKE THREE LANGUAGES: Traveling, inside the incredible story of Cachtice

Surely you’re not interested to visit an industrial city of Slovakia, but Nové Mesto nad Vahom is special for one thing, when you get off the train. Two castles are waiting for you just a few miles from this city, but what I suggest you to visit – just 8 miles – is the castle of Cachtice where you expect a bit of history and an amazing story, one that you never forget. A woman, a countess by tastes very strange, many years ago, lived in Čachtický Hrad, the dark castle that still preserves the memory of Countess Elizabeth Bathory. I advise you to go on your legs on the way uphill, in 20 minutes will take you inside the walls, but right now, I reassure you: you will not hear the screams, those issued by the noblewoman so irascible and eccentric tastes so.

In 1560, the year of the birth of that female child, the Hungarian nobility considered 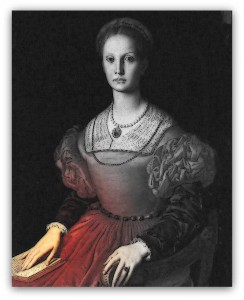 the consanguineous marriage as a political instrument, ignoring the biological consequences, those who were well known in early child of a girl who could speak Latin, Hungarian and German. As well as throughout Europe in those years, the contempt for the common people was the practice, and an unwanted pregnancy was something to be fixed, immediately, of course with a wedding, one that joined a 15 year old girl with Ferenc Nasdy, a husband that for 10 years remained away from his young wife, because he is busy in events of war, against the Turks. 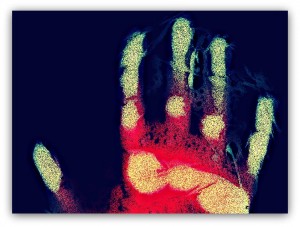 The young countess was bored in the castle, but his temper was not limited to despise his servants, because she found amusement in torturing those that she did not consider human beings, but slaves. In the absence of her husband, one of her ladies of the palace it took the place, and both was delighted, also carnally, but also to abuse the servants, until their death. The return of her husband, had interrupted the kind of entertainment so deadly, but with the death of Ferenc Nasdy, he  had returned to the woman who spoke three languages ​​freedom of rage – no limits – over women and girls with very humble beginnings.

The justice of those years, she had two weights and two measures, and of course the 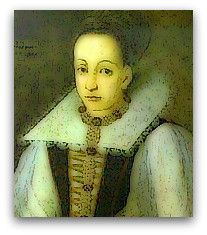 little girl that had become a sadistic woman was not in its braking abilities, those that collected six hundred young women’s lives. The boldness of the Countess, together with the big impunity, however, led to a fatal error, that to add to his gruesome trophies also noblewomen.

Perhaps, you want me to tell the end of that story. The justice who had two weights and two measures, was activated after the last victim had been killed by the noblewoman of Cachtice. Procedural documents remained secret, she was buried in the family chapel, after that in his last years of life she had been locked in a double cage: a castle, and oblivion, until her death in 1612. Women Cachtice they only got that the bloody woman was not buried in their cemetery, which they obtained.

Previous THROUGH THE EYES OF KAREN: dreaming in the happiness of the night, in the placid ecstasy and rest of the heart, honey on the tongue
Next OUZO, CAFFE ‘GREEK AND LIQUOR KUMQUAT: Looking a treasure chest of valuable islands, on a cobalt blue sea