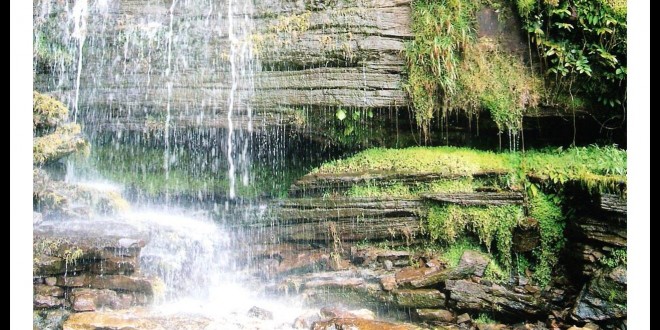 Has been declared by UNESCO a world heritage of humanity. 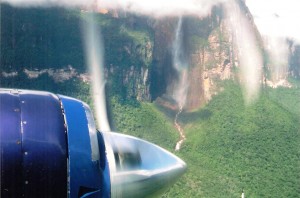 Has been safeguarded by the state of Venezuela as a protected national park, the largest in the world for its size. His name is Parque Nacional Canaima, but those who had the good fortune to cross his door, he realized that the earthly Paradise had to be very similar to that magical place, where mesetas rock (tepuyes, with geological ages who come to 3,000 million years ago), spanning incredible streams, majestic rivers and spectacular waterfalls. 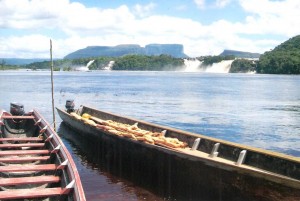 I have not met or anteater, armadillo, I have not been afraid of the jaguar or monkey Satan, but I saw the flight of the harpy eagle and many, many parrots. Up the River Caroni, I did not use paddles, canoe because my host was powered by a small outboard motor and noisy, but the noise did not cover her cries of joy of children Indos that, on the banks of that river breathed a joy without time, while their mothers washed clothes multicolored. 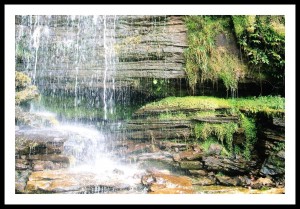 Oddly enough, and after only a few munuti ride, the noise of the outboard motor seemed to disappear, because the canoe and its crew were surrounded by a thousand and a thousand pearls of water that the two highest waterfalls in the world were giving, from time immemorial, the magic of those places. The roar of the falls of Angel Falls Kukenan and reminded me how much I was small and fragile, even when I could no longer listen to their voice, aboard the small twin engine that was flying over, with the memory of the earthly paradise still imprinted in my eyes.

Previous AGNOLO POLIZIANO: Poetry, One fine morning.
Next PARK UNDER THE MIDNIGHT SUN