Breaking News
Home » POETRY » VISIONARY MASTERPIECES, AT THE EDGE OF THE WORLD – Chimako Tada, a sweetly flexible and beautiful language 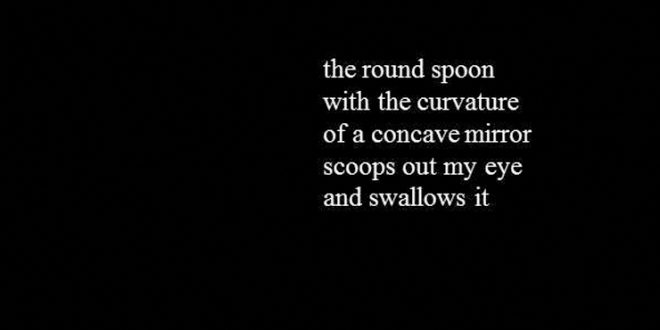 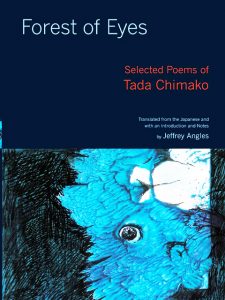 Write on the outskirts of life, in relative isolation.

Author of over 15 poetry books, Chimako Tada https://poets.org/poet/tada-chimako was a poet famous for her surreal style. She translated prose and poetry from French, documenting with words the female experience in the period following the end of the Second World War. Her Japanese translation of Yourcenar’s Memoires d’Hadrien was publish with great critical acclaim. She was appoint as an instructor of French literature at Eichi University in Amagasaki, until two years before her death in 2003. 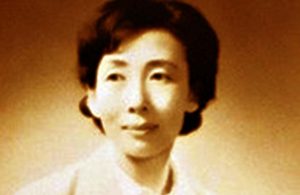 Sometimes, the writers who like her live on the fringes of the literary world are the ones who create visionary masterpieces. Dealing with themes inherent in female psychology, both in mythology and in the modern world, her work drew from the classical literature of antiquity, Eastern and Western. Her Forest of Eyes: Selected Poems, was translate by Jeffrey Angles in 2010. Born in Kita-Kyūshū City (Fukuoka) into an April day, in 1930, Chimako Tada https://www.poemhunter.com/chimako-tada/ wrote in traditional styles, such as tanka, haiku and contemporary prose poetry. 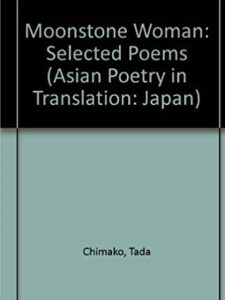 Her work has demonstrated poetic fluidity in both classic and contemporary ways. She attended college at Tokyo Women’s Christian University, studying French literature and formed friendships with other poets. Then, to further her studies of literature, Chimako Tada https://www.amazon.it/Forest-Eyes-Selected-Poems-Chimako/dp/0520260511 enrolled in Keio Gijiku University. At Oakland University in Michigan, she taught modern Japanese literature.

She has published books on cultural theory, ancient thought and mythology. Chimako Tada https://www.japantimes.co.jp/culture/2011/01/16/books/book-reviews/mirrors-are-nothing-but-eyes/ became a member of a magazine formed by writers of the Japanese avant-garde, married Kato Nobuyuki and moved to a quiet town in Western Japan, at the foot of Mt. Rokko. Her first book of poems, Hanabi was publish, it was born there. She was the recipient of several Japanese awards, including the Modern Poetry Women’s Prize for her book, Hasu Kuibito. She taught French and European literary history at Kobe College. 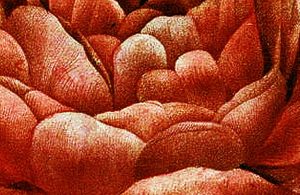 MIRRORS – The mirror is always slightly taller than I am. It laughs a moment after I laugh. Turning red as a boiled crab, I cut myself from the mirror with shears. When my lips draw close, the mirror clouds over, and I vanish behind my own sighs, like an aristocrat hiding behind his crest, or a gangster behind his tattoos. Oh traveler, go to Lacedaemon and say that in the mirror, crave yard of smiles, there is a single gravestone painted white, thick with makeup, where the wind blows alone.

Previous FEELINGS, WORLD VISIONS AND MANGA – Hiromu Arakawa, a consistent and unpretentious style
Next THE CHARM OF PHOTOGRAPHY, BETWEEN VIVID AND DREAMY COLORS – Mika Ninagawa, a multidisciplinary artist who works in photography and film