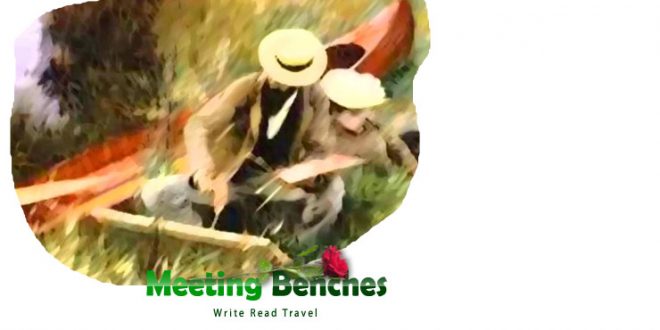 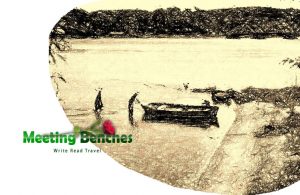 Has been a royal castle since 1730 and now it is a quiet oasis. Located along the Copenaghen Mill Stream, Sorgenfri Palace https://www.kongeligeslotte.dk/en/palaces-and-gardens/sorgenfri-palace-and-palace-gardens.html it is a wooded landscape garden offers a peaceful and idyllic contrast to urban life. At its northern end is the Queen’s well, where a woman sells schnapps, mixing with the fresh water from the well. Its winding paths lead to one surprise after another, such as the garden’s highest point, which you offers views of the Mill Stream, or a memorial bench for the poet Viggo Stuckenberg. 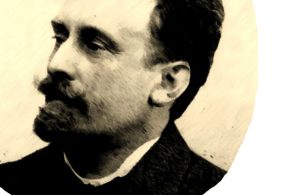 His creative main themes were marriage, luck, and accident. Viggo Stuckenberg https://mypoeticside.com/poets/viggo-stuckenberg-poems, poet notable for his lyrical and emotional poems, was born in Vridsløselille into a September day in 1863. His work varied from representation of nature to Expressionism and Realism. In 1872, his father found employment in Copenhagen, and the family moved to Nørrebro. At the University of Copenhagen, he studied theology and science, married Ingeborg Pamperin. They had two sons, but the marriage ended when his wife leaving her husband and children to immigrate to New Zealand with a gardener. 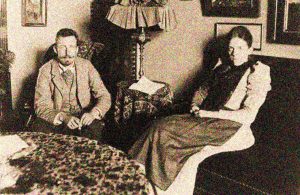 Danish musical composers took some of his poems and turned them into popular songs. His short life spanned the second half of the 19th century and the first few years of the 20th. His debut as a poet was in 1886, with the publication of Digte (poems). He was employed as a teacher in Frederiksberg, where he remained for the rest of his life. After married Clara Holbøll (ex-wife of the gardener), Viggo Stuckenberg http://adl.dk/solr_documents/stuckenberg-p died in Copenhagen of kidney inflammation, and was buried at Assistens Cemetery. His own life drama was a source of inspiration for his poetry. 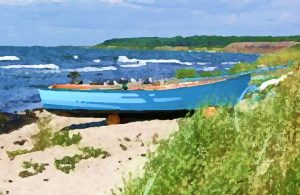 AUTUMN EVENING – A tower stands by the edge of a wood, an old weathered tower with moss and creepers growing across the peepholes, with green moss in the cracks and corners, and withered woodbine hanging like stiff, dry hair down over the red stone. High up on the east side is the only window in the crumbling walls. Up there behind the deep-set window, a woman stands gazing out at the coming night. She is small and thin, and her hands resting on the windowsill are as white as moonlight and her chin as pale and curved as an arum lily. However, her eyes shine black as pitch, which drips from a burning torch. She stands gazing out at a plain as open as the sea, while the rooks from the wood fly off over the trees and wheel and tumble down over the crowns and cry deep in the wood. Behind her the tower room is as cold as stone in the half-light, and a cricket chirps shrilly in a crevice. Out over the plain there is nothing but the brown grass of winter lying as if the melted snow had flattened it, and in the grass lie pools of water here and there. Near to the tower, they reflect the red western sky; while farther off, they are as grey as the clouds. While she looks out over the plain where the sky darkens and is stilled by night mists, she listens for the winding stair to sound under a footfall. She listens for the groping of a hand over the lock of the iron door. She listens for the sound of another living body in the dead tower. And she hears nothing but the cricket and the hollow whine of the wind through the empty rooms beneath. She bends farther forward, and leans her elbows on the windowsill. They are cold from the cold stone, but she does not notice. She does not see that the red sky has faded in the pools in the grass, nor that the plain, which was as open as the sea, has drawn itself together. And she does not notice that the rooks are silent. For she is thinking of him who came one night and tied up his horse at the door, climbed up to her room, slept in her bed – and was gone before daylight. Of him who came to her like a squall, and whose speech was like the wind soughing in a wood, and whose embrace set all her dreams alight and brought the warmth of the sun into her heart. Of him who left her alone with the marks where his horse had pawed the ground at the foot of the tower. Sleepless, dreamless and restless, she stares into the night. It is Lonely Yearning who sits mute at her window with the endless plain of a wasted life before her, and a withered wood behind her – Lonely Yearning, sick of her memory and as immortally young as the madness of Hope. The sun has set. Around the tower creeps night’s forest of darkness.

Previous EXPERIENCE THE MAGIC OF MUSIC – Copenhagen sounds, where you can become one with the music
Next GROWING LIKE A FAN OF MINIMALISM – Maikel Tawadros: Thinking in calmness style, for women identity