Breaking News
Home » Author Travels » AS IF THEY WERE AGAIN BETWEEN US – Shades of American creativity, from Cincinnati to Rockland. 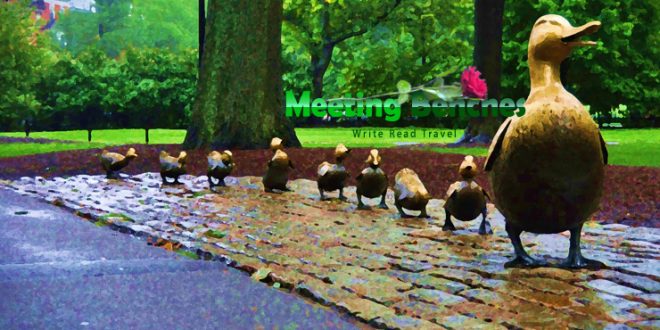 AS IF THEY WERE AGAIN BETWEEN US – Shades of American creativity, from Cincinnati to Rockland. 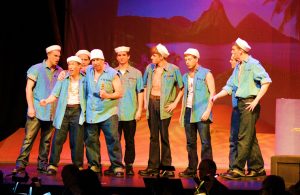 Have you decided where to go to sleep? Try Kirkwood Inn, http://www.kirkwoodinn.com/ a romantic motel with a complimentary breakfast and an outdoor pool. In this town you can find a large community of working art­ists Cincinnati Opera and a variety of theaters. From its 18th-century beginnings, music was a Cincinnati social and civilizing influence. Whatever your taste in arts, you’ll find an ex­ceptional experience here, such as the Clifton Performance Theatre that you offers classes, workshops and musical and artistic events. Here, where a famous american painter was born, you can also visit something special: The Carew Tower. It’s stands 49 stories tall in the heart of the town. Visiting the Observation Deck, you too can enjoy one of the city’s most spectacular views. 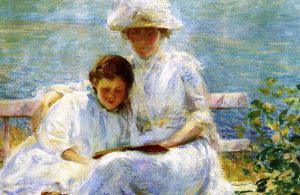 He became known as a member of the Boston School, also becoming a founder of the Ten American Painters. Born into a November day in Cincinnati (Ohio), JOSEPH DECAMP went to the Royal Academy of Munich, also spending time in Florence (Italy). From 1903, until his death, he was a faculty member at Massachusetts Normal Art School, taughting painting classes at the School of the Museum of Fine Arts in Boston. At the Rockland Farnsworth Art Museum you can admire one of his oil painting at the Albert Hayden Chatfield portrait https://www.farnsworthmuseum.org/ 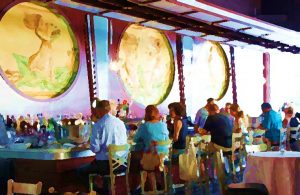 Starting Cincinnati, with 437 miles (703 km) and 6 half hours, driving your car Buffalo welcome you. History buff? You too can relive where President Theodore Roosevelt took the oath of office. Enjoy art and entertainment? You can spend the morning with Andy Warhol, at the Albright-Knox Art Gallery. There’s no better place to enjoy seafood in Buffalo: Oshun https://www.facebook.com/pages/Oshun/1537584879860756 is a special Downtown destination if you’re are looking to slurp down some of the aphrodisiacal mollusk. It’s housed in a modern Art Deco-styled building, with an extensive bar you offer oyster happy hours and appetizers. In a never-ending array of visual delights, you’ll also find countless artist-run studios and public works of art tucked away throughout the city of Buffalo, such as one of America’s largest and oldest outdoor art experiences: the Griffis Sculpture Park. Right under this sky, the author of “Children of Paradise” was born, a very famous American singer-songwriter. 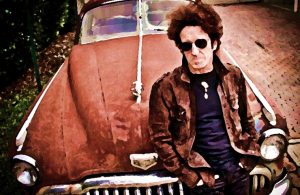 WILLIE NILE was born in Buffalo (New York) into a June day 1948. His early career was interrupted by various problems, but he eventually returned to performing. He has performed with several musicians (including Elvis Costello and Barenaked Ladies). His grandfather (and two older brothers was a pianist), while the mother used to always listen music in the house. While beginning his music career, he studied philosophy and lived in Greenwich Village, where he saw performers (such as the Ramones and Talking Heads). After his second album, he became involved with legal problems which curtailed his career for some years. 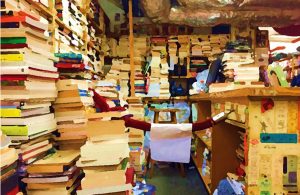 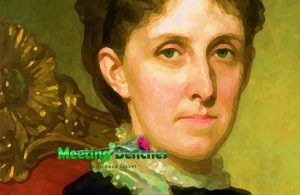 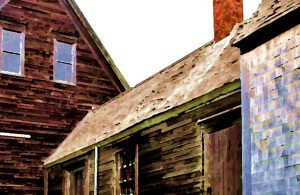 189 miles (304 km) and 3 half hours, driving your car starting Boston you’re arrived until last segment of your “author’s travel”: Rockland. The Farnsworth is right on Main Street, it’s a museum that tries to keep modern photographers in rotation. You too can look toward the tiny city, having a good chance of seeing a harbor seal poke its head up. There are a ton of options for amazing food (including some of the best thai and sushi in New England). Here you can find a pond so perfect you’ll forget you’re not 10 years old anymore. Rockland waiting for you, because there’s a lot of pretty things to see. Here, you can find the Eric Hopkins’ gallery, on Winter Street. A poet who loved to describe yellow buttercups and salmon, he spent part of his life here. 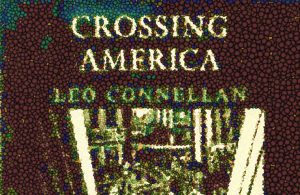 He won the Shelley Memorial Award from the Poetry Society of America. His rough everyman lyricism, won him the admiration of such poet-critics. From 1987 (until of his death), he was poet for the Connecticut State University System. In Portland, he was born in a November day, 1928, but he grew up in Rocklan (Maine). Taking work as a salesman after his daughter was born, LEO CONNELLAN spent considerable time traveling in the United States between the ages of 19 and 36. His work featured in anthologies (including an Anthology of Verse and the bread anthology of poets of the political imagination. He took among his themes the fishing industries in Maine, and also the lives of New York commuters.

Previous THE AMERICAN CREATIVITY ON THE ROAD – An “author’s travel” through the images.
Next SEKHAR ROY, INDIAN PAINTER – When the painting it’s influenced by the Indian mythological characters.