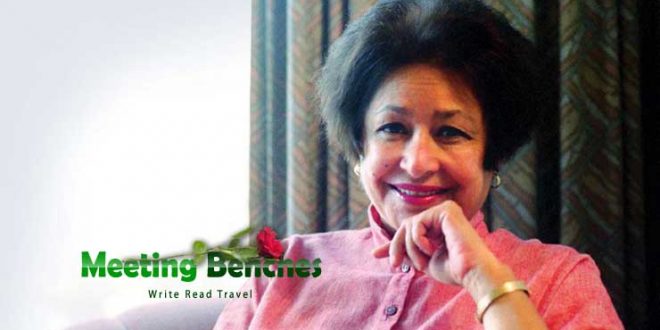 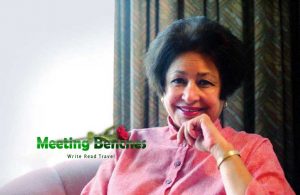 Bapsi Sidhwa, is a Pakistani writer who writes in English. she was born in Karachi by Zoroastrian parents, growing up in Lahore. Pakistan is the place, where her first three novels are set and everyone has a strong sense of place and community identity. Her novels, translated into many languages, have received prestigious awards. She is married, has three children and currently lives in Houston, USA, where she emigrated in 1984. In common with other writers, she believes, that to understand every single event is necessary to consider many events, which have led to it. Her first novel (The Crow Eaters) is a comedy in which the protagonist tells the story of his life and times. 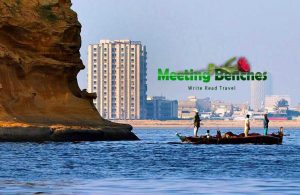 The novel Water offers you an incomparable portrait of India, portraying the ideas of Mahatma Gandhi and women, who get stripped down along sacred rivers. Water, is one of Bapsi Sidhwa’s most famous novels, and it follows the life of eight-year-old Chuyia, abandoned at a widow’s ashram after the death of her elderly husband. She is deposited in the ashram for Hindu widows to spend the rest of her life in renunciation. Unwilling to accept her fate, she becomes a catalyst for change in the widows’s lives.

The intellectual property of the images that appear in this blog correspond to their authors. The sole purpose of this site, is to spread the knowledge of these artists and that other people enjoy their works. To pursue this issue, you can digit: https://www.amazon.com/Water-Novel-Bapsi-Sidhwa/dp/1571310568

Previous INNOCENCE AND FRANKNESS – Noshi Gillani, writing poems in Urdu and English
Next IN THE LAND OF ETERNAL YOUTH – Shahid Kalandar, born and singing Shangri-lá