Breaking News
Home » POETRY » STARS OVER THE DORDOGNE – Wan, dulled by much travelling 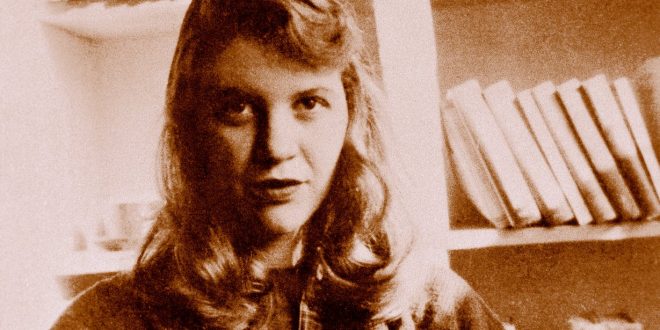 STARS OVER THE DORDOGNE – Wan, dulled by much travelling 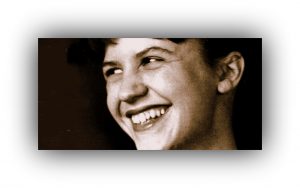 Born in 1932 to middle class parents in Massachusetts, Sylvia Plath published her first poem at the age of eight. She was a sensitive person, who tended to be a bit of a perfectionist. She was what many would consider a model daughter. She won a scholarship to Smith College in 1950 (even then she had an enviable list of publications). In 1956 she married an English poet and in 1960 she published her first book: The Colossus in England. In the winter 1962-63 she lived in a small flat in London with her two children, ill with the flu. The difficulties in her life had reinforced her need to write (she would finish a poem a day). https://www.amazon.com/Collected-Poems-Sylvia-Plath/dp/0061558893/ref=asap_bc?ie=UTF8 In her last poems, to the death is given a cruel pain, that becomes almost tactile. On 1963, she succeeded in killing herself with cooking. Two years after, a collection of some her last poems was published. http://meetingbenches.com/2017/03/dordognes-inner-landscapes/

STARS OVER THE DORDOGNE 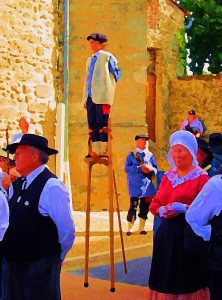 Stars are dropping thick as stones into the twiggy picket of trees whose silhouette is darker than the dark of the sky because it is quite starless. The woods are a well. The stars drop silently. They seem large, yet they drop, and no gap is visible. Nor do they send up fires where they fall, or any signal of distress or anxiousness. They are eaten immediately by the pines.

Where I am at home, only the sparsest stars arrive at twilight, and then after some effort. And they are wan, dulled by much travelling. The smaller and more timid never arrive at all,but stay, sitting far out, in their own dust. They are orphans. I cannot see them. They are lost. But tonight they have discovered this river with no trouble, they are scrubbed and self-assured as the great planets. 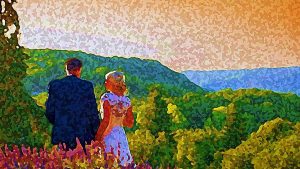 The Big Dipper is my only familiar. I miss Orion and Cassiopeia’s Chair. Maybe they are hanging shyly under the studded horizon,like a child’s too-simple mathematical problem. Infinite number seems to be the issue up there. Or else they are present, and their disguise so bright I am overlooking them by looking too hard. Perhaps it is the season that is not right. 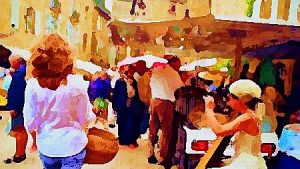 And what if the sky here is no different, and it is my eyes that have been sharpening themselves? Such a luxury of stars would embarrass me. The few I am used to are plain and durable; I think they would not wish for this dressy backcloth, or much company, or the mildness of the south. They are too puritan and solitary for that, when one of them falls it leaves a space. 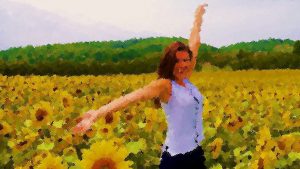 A sense of absence in its old shining place. And where I lie now, back to my own dark star, I see those constellations in my head, unwarmed by the sweet air of this peach orchard. There is too much ease here; these stars treat me too well. On this hill, with its view of lit castles, each swung bell is accounting for its cow. I shut my eyes and drink the small night chill like news of home.