Breaking News
Home » Travel » THE CULTURAL LANDSCAPE OF LEDNICE E VALTICE: In the heart of Europe, but also in the soul of those who let themselves be carried away by their charm 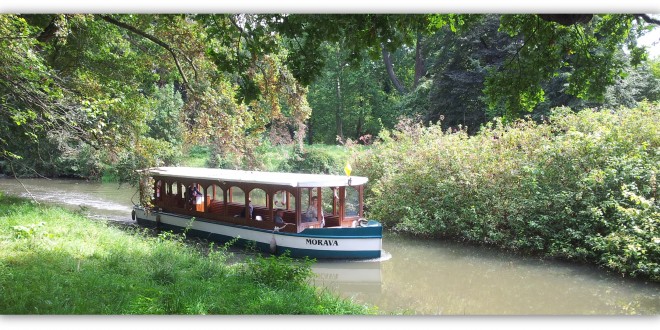 THE CULTURAL LANDSCAPE OF LEDNICE E VALTICE: In the heart of Europe, but also in the soul of those who let themselves be carried away by their charm 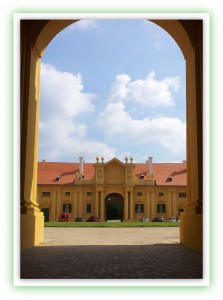 Yes, today I received your small parcel, one containing the book which I had loaned. I have noticed that its pages are full of your presence, so full of phrases highlighted, and also to your clipboard. This what I like, because it shows your interest in what I wanted to share with you. Of course, I am happy to meet you again, but after the past few months we have met so many interesting places, on this occasion I will propose a two-fold and unusual itinerary, what unfolds in two latitudes, a psychic and a geographical area. The physical, consists of a landscape (with many lakes, forests, meadows full of flowers and precious plants that surround castles in hunting lodges), while that of our mind is contained in the pages of that book that you’ve just returned. 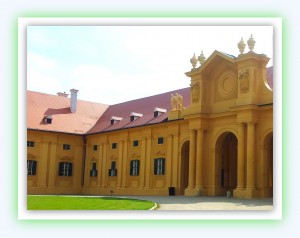 Come with me, and again flipping the pages of the novel by Goethe, “Elective Affinities”, together we go on a high minaret, cycling, cross a large park in the boat and reach the artificial ruins of a castle, making even a picnic on the grass. What you look now, beginning our journey geographically, is a belvedere, a hunting lodge in 1810, built in neoclassical style, called the “Rendezvous”. What I invite you to do now, is to open our book to enter the latitude of mind of our walk, where you can recognize the four characters who accompany us on this wonderful day. 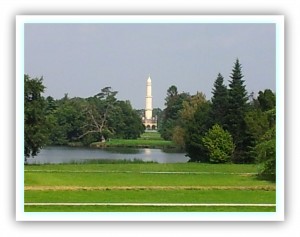 Imagine that the married couple – Edward and Charlotte – are the lords of this land. Imagine also that a man – Captain – both hosted by them in the estate. Now, imagine also that this visit if you add a second, that of a girl named Ottilia. From now on, when we walk in these places, these four human beings made of paper, they will live with us, and we can – leafing through the pages of the plot of the novel – walking beside them, moving into their feelings and knowing their most intimate emotions, discovering that their similarities come together spontaneously to form a new compound. 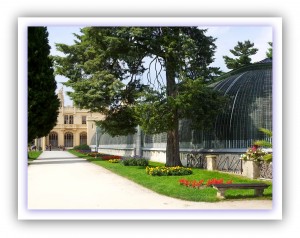 No, we are not a country in the Middle East, but we are moving in a European landscape, one that almost two centuries ago had been carefully prepared by some Viennese architects. As you can see, part of the complex is covered by pine trees and a forest, the one adjacent to the river Dyje. Now what you observe in the pine forest, is the Chapel of St. Hubert, a 1850 neo-Gothic column What I invite you to remember the pages of the book, is the interweaving of relationships, similar to a chemical reaction that can tie all and dissolve, resulting in the birth and death of new emotions. 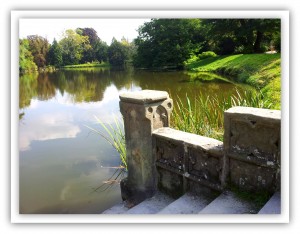 As we both know, Charlotte believes that a single opportunity of a lifetime, may lead to the breakdown of two related individuals, because – according to her – the fatality is the basis of all human relationships. According to the perspective of the Captain, and as both know, having read this in the book, when two elements are separated by the presence of a third element – such as limestone that is divided, for example, lime and gases, if combined with the acid dilute sulfuric – born an affinity, because you choose a report to the place of another. Look, that is the house of the lake, on the shore of a lake of Lednice. 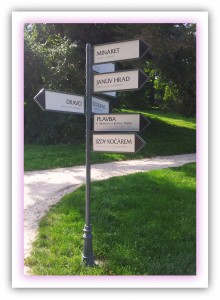 When we have completed our “dual route” along with me you will have discovered that the green cloak that surrounds the two magnificent palaces of Lednice and Valtice area (the place of the summer meetings of the European aristocracy, and residence of the House of Liechtenstein), is one of the loveliest landscapes created by man. Now, we are next to the House Border, a 1820 neoclassical castle, built exactly on the old border between Lower Austria and Moravia. Now, we are in the page of the book in which Carlotta calls to her husband, and the Captain, an explanation regarding the word “affinity”, learning that all bodies have a natural basic unit that interacts only with his peers. For example, the water mixes with the wine, the rain form streams, and mercury is composed and recomposed in small spheres.

As you know I love to travel with my travel notebook, to anchor in what I see the emotions and moods of the moment. In this special occasion, we also have a copy of a book timeless, with evidence of its salient passages, which now also cover the things that we observe, together with the emotional stimuli that they create in us. The Temple of the Three Graces, what is now before us, is a semicircular gallery in 1820, with allegorical statues of Sciences, Muse and a statue of the Three Graces. 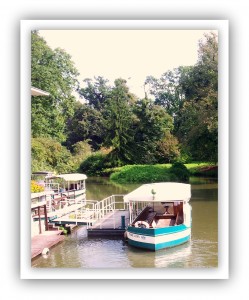 My idea, as you know, is to walk with our feelings in these places so attractive, not only taking photographs. During the eighteenth and nineteenth centuries, this area – a large park with two towns – was modified by local lords. The sympathy that Carlotta test for the Captain – what Goethe calls “anxiety” – has its own optical reading, the interior of which the destiny and the story of two people meet, also encouraged by evidence, “signals” sometimes made by natural phenomena or by human behavior. 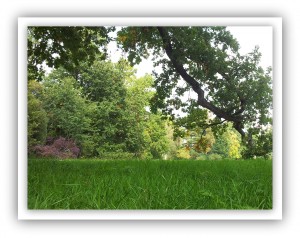 I will be really happy at the end of our special day, if you come home with the same emotions that I have experienced in the past for me, in this timeless place within a cultural landscape of 283 square kilometers, in the Czech Republic – Moravia south – near Břeclav and Mikulov. Within this cultural landscape, Ottilia, the heroic heroine, sensitive and courageous, he discovers the places of her love for Edward, and is at the inside of these meadows and lakes, forests and buildings, she falls in love. 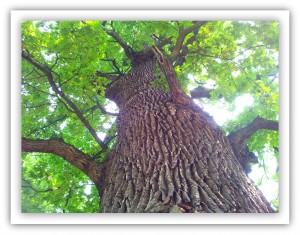 In addition to the structures we visited, in this natural garden that has as its model the wilderness, there are many other pavilions scattered throughout the complex, such as the neoclassical Rajsna, on top of a hill overlooking Valtice, built at the turn of the 1810 and 1820. Look, that’s Nový Dvur (New Farm) – and was completed in 1809, and is now used as stables. What in the lake, on the other hand is the Temple of Apollo, a hunting lodge in 1810 on the banks. I noticed that you’re looking perplessamente the castle of John (the Janohrad). Your concern is justified, in fact, those are “artificial ruins”, finished in 1810. 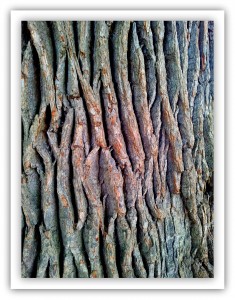 Why do I like this place? Why do I have the feeling of finding my original nature, understand me better, enclosed within the two brackets of this extraordinary landscape: the time and nature. Yes, it is in a place like this that I imagined Carlotta, tenderly as he shook the hand of the Captain. Yes, it is here that I have received the first kiss between Ottilia and Edward.

That is instead the Minaret, a structure of neo-Moorish art 62 meters high, and was completed in 1804). The Obelisk, is a historical commemoration, because it was erected in memory of the peace signed the Treaty of Campo Formio del1798. I hope you are happy with this my email, because with it you can remember that the land on both sides of the current border between Moravia and Austria are no longer just an example of the luxurious life of the aristocracy of an era, but a place of the soul, the perfect set where writing, reading and traveling. Hello, see you soon.

Previous TORMENTS, SONGS AND CARTOONS: Looking a sweet face, with Frida
Next LEARN TO LISTEN TO YOUR HEART: Whoever you are, wherever you are, even if you’re just a shepherd, with a great desire to travel