Breaking News
Home » POETRY » I DO NOT FIND ME HERE – Fernanda Romagnoli, a passion for piano and collections of verses 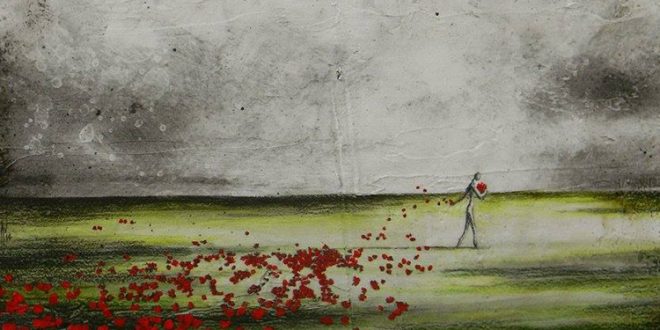 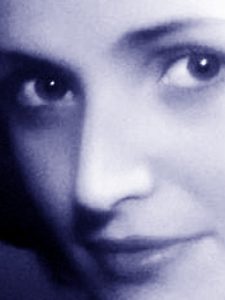 The mad temptation of the eternal

PORTRAIT – What do you want from me, portrait, burning face, pupil like the morning bee, cheek that subtly fades into a smile on the temple? You torture me in vain with your splendor. Nothing that happens remains intact: it was waiting to make you divine. Moreover, the human face that faces me every evening from the mirror, every evening more naked, dried up on the cracks of the soul: I accept it. So why is your heartbeat tearing me apart? What do you want from me, a portrait of when I was a girl? 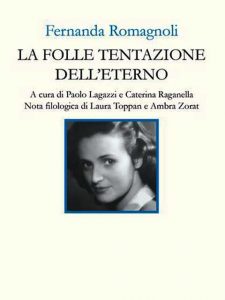 One of the themes of her poetry was detachment, a habit to be assume to avoid the anxiety of possession. Born in Rome in 1916, Fernanda Romagnoli http://www.enciclopediadelledonne.it/biografie/fernanda-romagnoli/ graduated in piano from the Conservatory of S. Cecilia. She published her first collection of verses in 1943. Her marriage to a cavalry officer will lead her to live in different cities of Italy. Her second book of verses, Berretto rosso, was print in 1965. Confiteor, however, her third poetry collection, was publish eight years later. Although a hepatitis had damaged her health, she returned to Rome and began to collaborate with some magazines. She continued to write poems, which in 1980 were edited in the collection Il tredicesimo invitato. She published poems up to a step away from her death, which took place in Rome at the gates of the summer of 1986.

NOTHING – Death, if you come to lead me away, let shadow upon shadow I retrace the people. In this intersection of random routes, we met – among the living – so uselessly. For thousands of days, every day: on the way out, on the way back. For thousands of nights, every night: with my knees, with my breaths. We did not exchange anything. 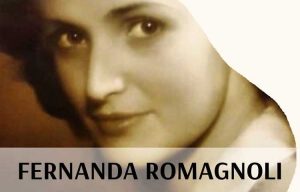 Her cry still reaches us, clear and well perceptible, with a poetic imprinted within an indefinite horizon that she did not know in life. Among modern poets, she has managed to grasp mystical heights that even dialogued with human torment. Most Italian poetry readers did not know her name. Fernanda Romagnoli http://www.italian-poetry.org/fernanda-romagnoli/, tragic, poignant sublime poet, was born and died in the same city: Rome. She made six collections of verses and collaborated with three literary magazines, one of which is radio. You have been able to move the word, making them not only music of dissonances and harmonies, but also vast waves of expansive force. 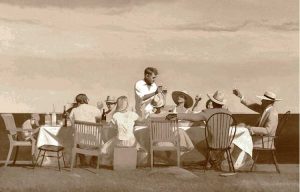 THE THIRTEENTH GUEST – Thank you, but what am I waiting for here? I am not here. I am among you like the thirteenth guest, for whom a stool is add, and eats from the unmatched plate; and among all who speak, he listens. Amidst much laughter, he tries to smile. Inept, although he is burning, to bear that weight of splendor, he feels grateful if someone casually looks at him. When he is terrified in his heart “I’m going to cry!” and suddenly he realizes that a shadow sits in his place: that – upon entering – he has been locked out. 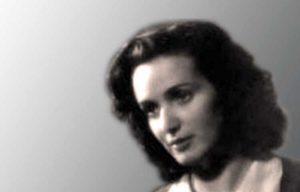 She was a destiny of silence; in fact, she continues to be ignore by most Italian readers. Yet, as a poet, she do not deserve to be a shadow in the history of literature. She identified in the verse the clearly perceptible vocation in her poem False Identity, where she detaches herself from a world that does not belong to her. She was part of the editorial staff of some magazines of her time, which allowed her to meet Attilio Bertolucci, her teacher, who introduced her to a wider audience by publishing her most important work: The thirteenth guest. With her ability to dazzle the reader with her poetry, Fernanda Romagnoli https://www.centroitalianodipoesia.it/it/fernanda-romagnoli was a very original literary voice of the Italian twentieth century. 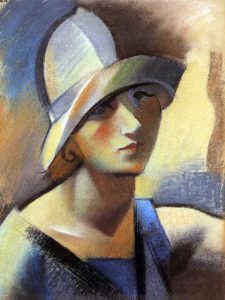 PRIVILEGE – I heard trains whistling to Paris. The Bombay plane flexed the air, a meteor of screeching. The cable car did not take me with it; I climbed the splendor with my eyes. I was setting fire to a name of domes: Turkey. I, among the prisoners in the courtyard in a row, each breathless on the nape of the dawn, and pursued by the rods of the hour, only the felt of sleep shared. Suddenly, an index finger pointed behind me: “This is it. You are pardoned ». Such a privilege, why me? Woke up in the middle of the night, still barefoot, a travel card clutched in my hand, and they push me out, in jeopardy! “Isn’t that what you wanted, why did you cry at night?” a thin voice urges me, a bone of a voice, perhaps a soul. However, it is dawn over there, greener than a fresh apple! The thick snow of jasmine is on the wall, the more it trembles the more it smells. I will recall the breath, like Lazarus. I will take up my body. Towards the light, I will set out.

The introverted character you find in his language is also perceiv in the titles of his poetic collections: The thirteenth guest indicates someone who should not be there, because it brings bad luck. In one of his interviews, when Attilio Bertolucci indicated two important contributions to the poetic expressiveness of his time in Alda Merini and Amelia Rosselli, he did not forget to mention Fernanda Romagnoli https://www.glistatigenerali.com/letteratura/io-qui-non-mi-trovo-la-poesia-di-fernanda-romagnoli/, a poet who had not had what she deserved in life. In the poetry of that unfortunate woman, he had identified an unexpected emotional tension. The woman in question was a poet of the soul and of the irrepressible energy of the spirit. 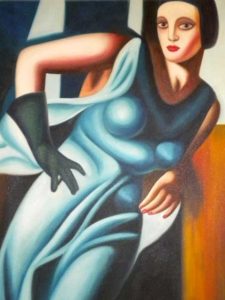 THEN – Then I will join you where – having abandoned the terrestrial road, similar to a disused rail – the spirit sets off, hesitating, still confused by the cry, still on the verge of its blind human vibration. I will join you where you “I’m here!” you will flash, that still I untangle myself from the band of darkness. “Here where” – in the anguish of too much light, no one distinguishing – I will shout at you. However, we will already be One.

Previous THE FREE THINKER WITH THE GUITAR – Stefano Rosso and his dishonest story
Next CREATIVE BOLD, AWAY FROM THE SPOTLIGHT – Frida Giannini’s strong design aesthetic