Breaking News
Home » PAINTERS » BETWEEN IMAGINATION AND ABSTRACTION – Carlo Carrà, the revolutionary who had a limit, beyond which there was something more 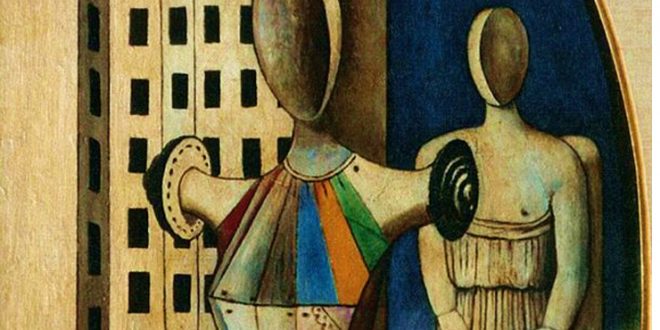 BETWEEN IMAGINATION AND ABSTRACTION – Carlo Carrà, the revolutionary who had a limit, beyond which there was something more

In Piedmont, on the northwestern border with the hills of the Monferrato Casalese, Quargnento http://www.comune.quargnento.al.it/ is a municipality in the Alessandria plain. Among its monuments, you will find the minor Basilica of San Dalmazio, one of the most important ecclesiastical examples in the province. In the Vallerina Street, at number 21, the Osteria delle Zucche Vuote awaits you at https://osteriadellezuccavuote.wordpress.com/, where you can taste the cod in cooking oil (on pizzaiola sauce and oregano croutons). For an unforgettable second course, mullet stuffed with artichokes, on provola cream. Into the town, periodically, the painting extemporaneous La strada di casa is dedicated to the Quargnentino painter Carlo Carrà. 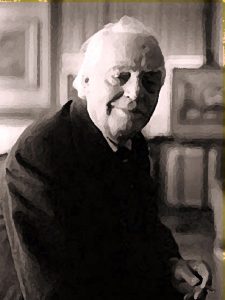 Born in Quargnento in the winter of 1881, Carlo Carrà http://www.visual-arts-cork.com/famous-artists/carlo-carra.htm went through many creative moments, from Realism to Divisionism, up to pictorial metaphysics. Moving to Paris for several months to decorate the pavilions of the Exposition Universelle, he discovered Impressionism. He attended the courses of the evening school of applied art in Milan, managing to enroll in the Brera Academy. Oriented towards the renewal of expressive language, in 1910, he co-signed the Manifesto of the Futurist Painters, where cars, planes and industrial cities represented the triumph of man over nature. Driven by the desire to be only himself, in 1922 he abandoned metaphysics, hoping that painting would grasp the relationship between identification with things and the need for abstraction.

Creating a very personal pictorial universe, Carlo Carrà‘s paintings were essential https://www.ideelart.com/magazine/carlo-carra, with voids that gave rise to timeless atmospheres. Nourished by melancholy and loneliness, creative inspiration came from the surrounding nature. By portraying a Versilia that is impossible to recognize today, from 1926 he lived for a long time in Forte dei Marmi, capturing the bundles of reeds, boats pulled dry and the quay of the pier, together with the long white beach crowded with fishermen and their nets spread out to dry. The funeral of the anarchist Galli, one of his paintings completed in 1911 you wait in the Museum of Modern Art in New York.

In recognition of his art, in 1941 he had become a professor of painting at the Brera Academy. After the end of the Second World War, he gradually changed the atmospheres of his landscapes, dampening their surfaces and with the dosage of greater brightness. In 1962, an anthological exhibition of his work was set up at the Palazzo Reale in Milan. Carlo Carrà https://www.artsy.net/artist/carlo-carra died four years later, into an April spring day. The Oval of the Apparitions, one of his oil paintings from 1918, is housed in the National Gallery of Modern Art in Rome. He rests at the Monumental Cemetery of Milan, where a work by Giacomo Manzù is on his grave.

Previous ENIGMATIC PRESENCES, INSIDE A SILENT UNIVERSE – Riccardo Moncalvo and witness of the ‘900 Industrial Turin
Next JOURNEY INTO PIEDMONT CREATIVITY – From lemon ice cream to Pumpkin Tavern, in good company