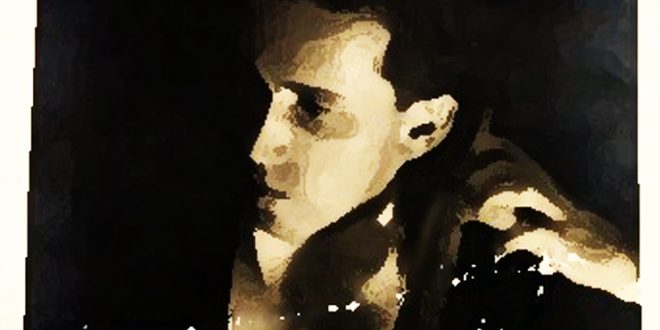 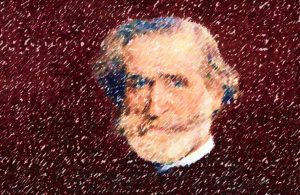 This is the area where Giuseppe Verdi (one of the most important composers of opera), was born in a small village in Busseto. An itinerary to discover the places and characters of music in Parma http://www.parmacityofgastronomy.it/tour-musicale/, could start from the Farnese Theater, continue to the birthplace of Arturo Toscanini and complete at the Auditorium Niccolò Paganini. The Teatro Regio, renowned Italian opera houses, was born in 1821 by the will of Napoleon’s wife. Within this musical horizon, Ippolito Nievo Albertelli’s cellist passion has grown. 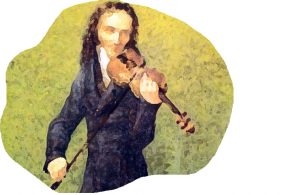 Since his first concerts in Italy, he was admired for his virtuous and musical interpreter qualities. His concert repertoire ranged from the music of Ludwig van Beethoven to Anton Rubinstein and Stephan Davydov. Son of an engineer and a woman who loves music and painting, born in Parma in the autumn of 1901, he was a famous cellist. Ippolito Nievo Albertelli https://www.travelplannings.it/place/wiki/71/parma completed his musical studies in the Conservatory of Parma, later moving to Berlin to perfect himself at the direct school of the teacher Hugo Becker. Over the years, he held musical concerts in many Italian cities, also performing in the Roman Philharmonic Academy, in the Academic Room of S. Cecilia in Rome and at the Reinach Theater in Parma. 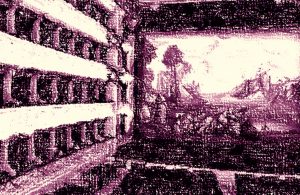 His body was buried in the Villetta di Parma Cemetery. He had died at the age of 36, on a spring day in 1938, after a short illness. Ippolito Nievo Albertelli http://www.lacasadellamusica.it/Vetro/Pages/Dizionario.aspx?ini=A&tipologia=1&idoggetto=18&idcontenuto=66 had become cello professor in the Parma Conservatory of Music in 1933, opting for his hometown, and then becoming professor of cello at the Conservatory of Music in Florence. He performed in a series of concerts in South America, and returned to Italy where in Syracuse, he gave a concert at the Latomie, in the presence of the Royals of Italy.

Previous PARMA’S SPRING AND FIRST LOVE, TO MAKE YOU HAPPY – Where to eat a box of chocolate liqueurs, in one go
Next LA CALIFFA – Novel by Alberto Bevilacqua