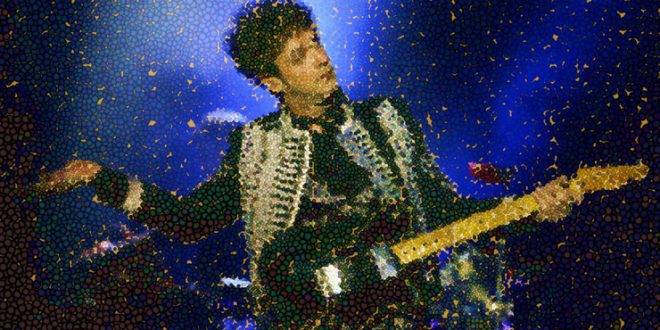 REFINED SONGWRITER WHO HANDLED THE SOUNDS – Gustavo Cerati: From legendary Soda Stereo, to a solo career

Growing up in an art rock mirror, in Buenos Aires 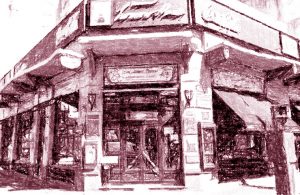 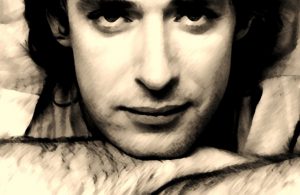 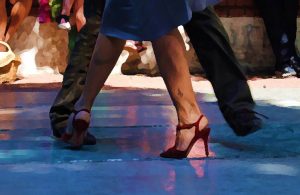 Perhaps you too will want to discover some areas to listen to music in Buenos Aires. Here there are places to try the live music experience, spaces that offer shows with artists and bands. Around Piazza Almagro, you will find groups of percussions that are a classic among the bands to be seen live. However, you can also do cultural spaces, ideal for listening to tango and milongas. In each of its corners, between San Juan and Independencia, Boedo tanguero is the ideal place to approach the traditional music of Buenos Aires. If you are looking for a dinner show, this is the ideal area to enjoy a good typical dish. You probably hear some piece of music by Gustavo Cerati, leader of Soda Stereo.

During a concert in Caracas, he had suffered a stroke, then entering an irreversible coma. At the age of 55, because of respiratory arrest. It all started when Gustavo Cerati http://www.cerati.com was twenty-three years old and works in an advertising agency, stroking musical projects. It was 1982, the war on the Malvinas Islands was over and Argentina was opening a new page in its history. A versatile singer and sound manipulator, he would become one of Argentina’s musical heroes.

He was know for his skill in guitar solos. Gustavo Cerati was born in Buenos Aires in the summer of 1959, becoming a singer. From 1982 to 1997, he was part of the rock band Soda Stereo, and then continued his career as a soloist. In 2004, he received a Grammy Award nomination for Best Latin / Alternative Rock Album. He died in Buenos Aires on a day in September 2014. Four years earlier, he had won a Latin Grammy Award, with the album Fuerza Natural. He was married for ten years to a Chilean model. After the divorce, he was engaged to a second model, later joined by an Argentine model laterza. He had studied guitar since childhood, forming at the age of ten a musical trio with which he played at parties. Musically influenced by Beatles, David Bowie and Deep Purple, in 1979 Gustavo Cerati formed the Soda Stereo group, also collaborating with Shakira and and Roger Waters. 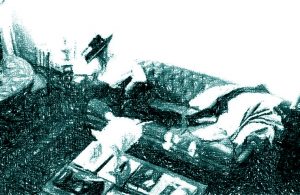 Previous IN EMBRACE OF PAINTING AND ARCHITECTURE – Prilidiano Pueyrredón: Between privileged lounges and the life of the gauchos
Next STEPS UNDER WATER – Novel by Alicia Kozameh