A velvet revolution, in a distant spring. 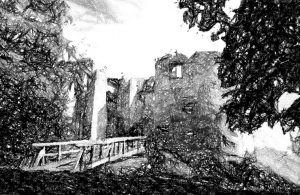 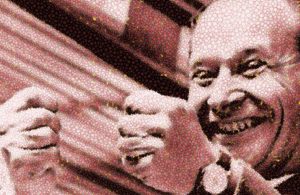 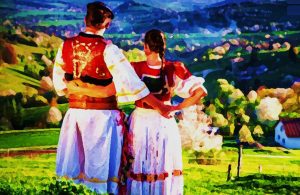 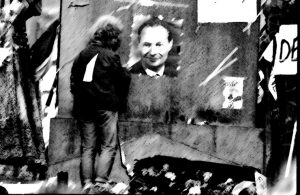 Born into November day, 1921, in Uhrovec, he become first secretary of the Communist Party of Czechoslovakia in 1968. Alexander Dubček introduced liberal reforms led to the Soviet invasion. He received his early education in Soviet Central Asia, where his father had settled. During World War II, he took part in the underground resistance to Nazi occupation and after the war rose steadily in Communist Party ranks.

In 1967, he rallied the support of party and economic reformers, and during the early months of 1968, the Czechoslovak press was granted greater freedom of expression, and he promulgating economic reforms and a wide-ranging democratization of political life. Fearful of the implications of liberalization, Warsaw Pact allies invaded the country and Alexander Dubček were taken to Moscow. On his return to Prague, to his compatriots he requesting their curtailment of his reforms.

In 1969, Alexander Dubček was demoted from the first party secretary and the year after he was appointed ambassador to Turkey. Expelled from the party, he was appointed inspector of the forest administration in Bratislava. He returned to prominence in national affairs, by 1992 he had become the leader of Slovakia’s Social Democrats. Same year, into aNovember day, he died of injuries suffered in an automobile accident.

Reading Hope Dies Last: The Autobiography of Alexander Dubcek, https://www.amazon.com/Hope-Dies-Last-Autobiography-Alexander/dp/1568360002, page by page, you too will follow Dubcek’s life in exile, until to his vindication during the Velvet Revolution in 1989. You will know his attempts to help forge a new relationship between the Slovak and Czech peoples, in a just and democratic Central Europe. This is the life and times of the leader of the Prague Spring and of his country’s struggles with Nazism, communism, and nationalism.