Breaking News
Home » MUSIC » WHAT OTHER TALENT, WAITING FUTURE? – Lee Dong-hae: If I meet the girl I like, I will prepare 100m to 150m of candles, or maybe red carpet. 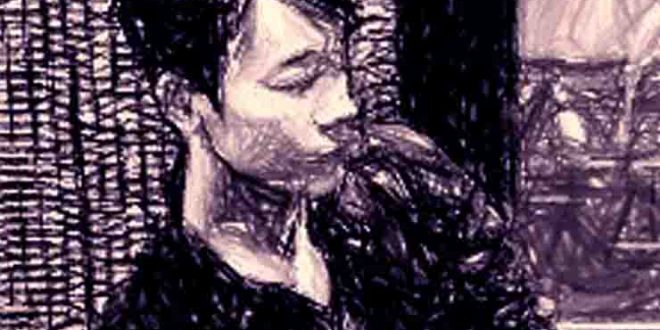 WHAT OTHER TALENT, WAITING FUTURE? – Lee Dong-hae: If I meet the girl I like, I will prepare 100m to 150m of candles, or maybe red carpet. 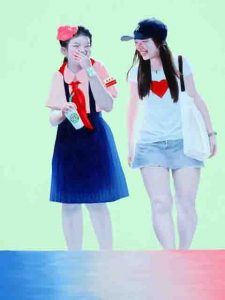 Because love, when it comes, it is easy.

Lines are numbered and translated in English, so finding your destination will not give you a headache. Visiting Seoul https://english.visitseoul.net/tourist-information-centers, you can take the subway, faster, inexpensive and more convenient. While waiting for the train look around, because there are many things to see in the subway station, such as K-Star Road (via Apgujeong Station on Subway Line 3, exit 1). Wandering around the backstreets will reveal all sorts of musical points of interest, except encounter songwriter Lee Dong-hae.

Songwriter, dancer and actor, as well as a South Korean model, LEE DONGHAE https://www.facebook.com/SJ13DonghaeLee/, is a member of a band. Born in Mokpo (South Jeolla, South Korea), on a day in October 1986, after winning an award at the SM Youth Best Contest in 2001, he made his debut as a member of the Super Junior group in 2005. It is part of the “SM the Performance” Unit, composed of the best dancers of the agency. 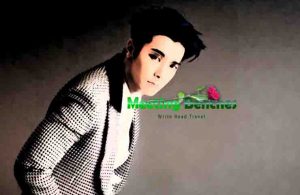 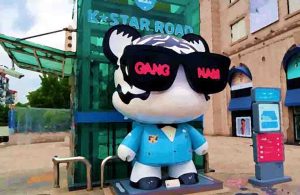 In 2004, he was placed in a twelve-member boy band called Super Junior 05. In 2006, he played the role of a human being turned into a cyborg into a Korean version of the dramatic music video. When he was young, he wanted to become a football player, but his father wanted him to become a singer. Under SM Entertainment, LEE DONGHAE has had lessons in singing, dancing and acting. https://www.last.fm/it/music/%EB%8F%99%ED%95%B4.

He is one of the largest boy band members in the world, as well as the main dancer in a dance group. His band has released 9 studio albums, as well as 50 videos and 6 live albums. In 2015, he entered through Chungnam’s Nonsan Army Training Center and was discharged in 2017. In 2017, LEE DONGHAE http://superjunior.smtown.com/ collaborated with Cadillac, where he wrote lyrics and composed soundtracks. In 2018, together with his fellow Super Junior members, he launched a new Super TV variety program. 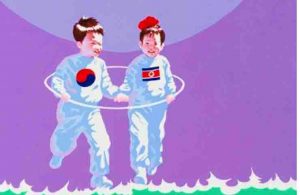 Previous RIDICULING WITH POP ART – Korean detente through the eyes of a defector.
Next A THIRTY, THE PARTY IS OVER – Choi Young-mi: Accusation in the form of a poem. Six stanzas. Twenty-seven lines. .