Breaking News
Home » POETRY » A THIRTY, THE PARTY IS OVER – Choi Young-mi: Accusation in the form of a poem. Six stanzas. Twenty-seven lines. . 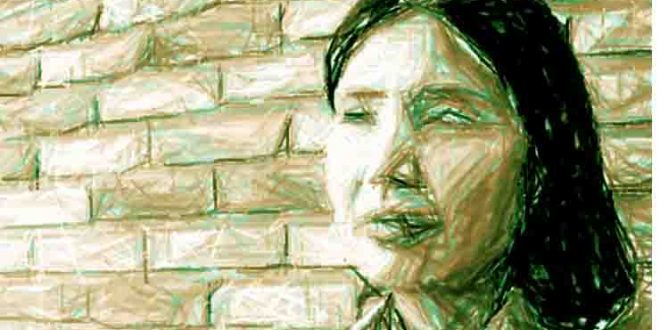 A THIRTY, THE PARTY IS OVER – Choi Young-mi: Accusation in the form of a poem. Six stanzas. Twenty-seven lines. . 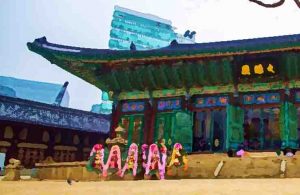 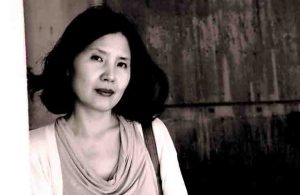 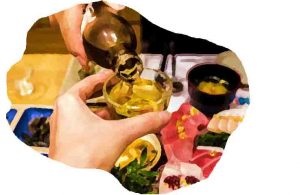 Check out the view from tower or spend a whole day at the National Museum of Korea. Take a break at Bukhansan National Park or diversify yourself on the streets of Itaewon. Why not have fun at Korean singing rooms? Jogyesa Temple https://english.visitseoul.net/attractions/Jogyesa-Temple_/2586 it is one of the oldest and most important Buddhist buildings in Seoul, a special place where you a little longer, experiencing Dado, the traditional Korean tea ceremony, while reading some Choi Young-mi poems.

In the late 1980s, her work bears witness to an expectation of change, which results in disillusion. Born in Seoul (South Korea), in 1961, she studied Western history and art history at Hongik University. Among the defining figures who ignited the #MeToo Movement, CHOI YOUNG-MI is a poet and novelist from the Republic of Korea, widely known for her poetry collection “At Thirty, the Party is Over”.

In 1981, she participated in a student protest, then being detained at police station and was suspended from university for a year. CHOI YOUNG-MI was one of a secretive group who dared to translate Karl Marx’s Capital, after Korean War. Following the decline of communism in the late 1980s, she has tried to express that significant change, both within and out of herself. In 2006, she was awarded a literary award for her book of poetry “To the Pigs”, which exposed the human conditions with satirical language. 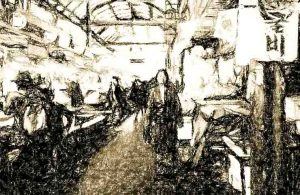 Previous WHAT OTHER TALENT, WAITING FUTURE? – Lee Dong-hae: If I meet the girl I like, I will prepare 100m to 150m of candles, or maybe red carpet.
Next UP CLOSE AND PERSONAL – Lee Chung Chung: When clothes are no longer just daily necessity.