Breaking News
Home » MUSIC » A MESSAGE FOR WOMEN, TO RECLAIM THEIR FREEDOM – Shakthisree Gopalan: Singer songwriter, but architect by profession. 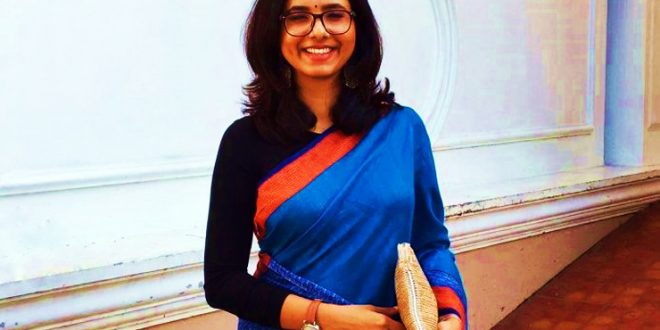 A MESSAGE FOR WOMEN, TO RECLAIM THEIR FREEDOM – Shakthisree Gopalan: Singer songwriter, but architect by profession. 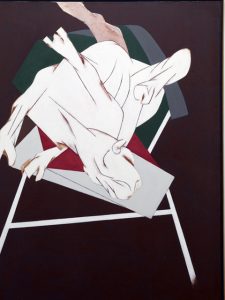 At the age of 13, she was trained in the field of Carnatic music and rock. Aside from the film music, she has been making a substantial impact in the independent music scene, performing with various bands over the years. She is a part of the band “Off the Record”, which got formed in 2009. SHAKTHISREE GOPALAN made her singing debut with the film Taxi 4777. After she won the SS Music Voice Hunt title in 2008, she began her career as a playback singer. 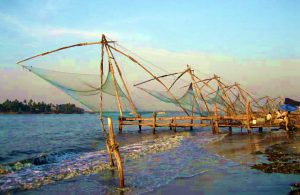 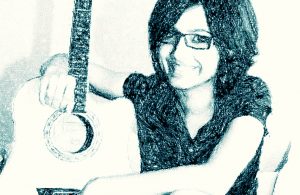 She sang for films and with A.R. Rahman for many of his projects. Her genres are Soft Rock, Jazz and Pop. Born in Kochi (Kerala), into an October day, 1988, SHAKTHISREE GOPALAN is an Indian singer lyricist and performer. After she moved to Chennai, she completed her graduation in Architecture. In 2008, she won SS Music’s Voice Hunt.

Previous TO BECOME A CULTURAL HERO – Tyeb Mehta, one of the priciest Indian artists ever.
Next SHADOWS OF WORDS – Amrita Pritam, a writing equally loved by the people of India and Pakistan.