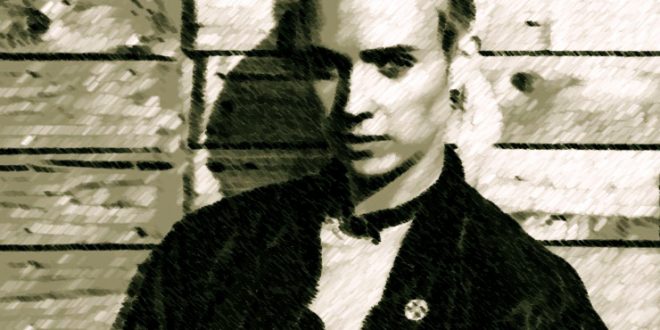 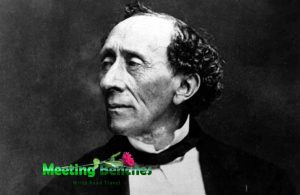 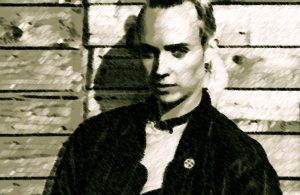 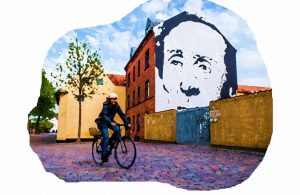 ), is an old heritage mill town with museums (such as a children’s storytelling centre, The Tinderbox, where children can dress up and learn about Andersen’s fairytales through play).

She is know professionally as MØ. Danish singer, songwriter, and record producer, Karen Marie Aagaard Ørsted Andersen was born into an August day 1988 in Ubberud. In 2007, she began her music career when she sang in the punk duo MOR, until 2012. Her debut studio album (No Mythologies to Follow), was born in 2014, but she received her first solo hit with her 2016 single “Final Song.”

She grew up in Ejlstrup on the island of Funen (Denmark). Her father is a psychologist, and her mother is a teacher. MØ was feature on single “Cold Water”, alongside Canadian singer-songwriter Justin Bieber. She rose to fame in 2015, when she co-wrote (and provided vocals) on “Lean On”, which became an international hit. The music video for “Lean On” also became a viral success, gaining over two billion views on YouTube. 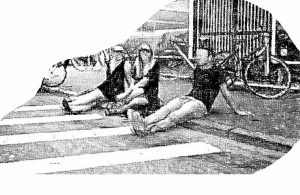 Previous GROWING BETWEEN FAABORG SUMMERS AND VESTERBRO WINTERS – Peter Hansen: Living and working on the island of Funen.
Next SOLITUDE, IN POOR NEIGHBORHOODS OF COPENHAGEN – Tove Ditlevsen: Until buried at Christ Church, on her childhood Vesterbro.