Breaking News
Home » MUSIC » ALICE’S RESTAURANT AND THE THANKSGIVING STAPLE – Arlo Guthrie: Never forget cannot have you a light, without a dark to stick it in. 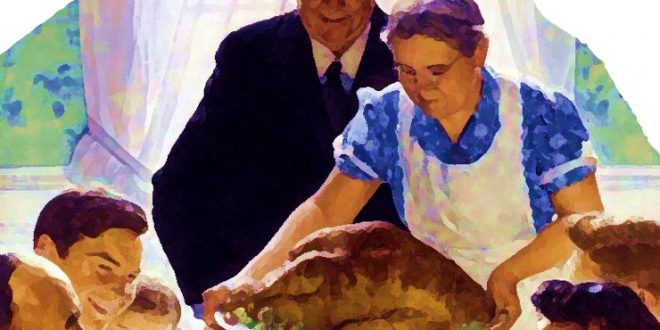 ALICE’S RESTAURANT AND THE THANKSGIVING STAPLE – Arlo Guthrie: Never forget cannot have you a light, without a dark to stick it in.

The true story behind a song. 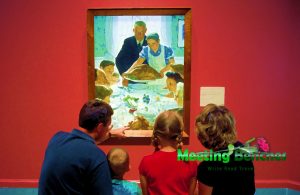 Here you can see Casino (home of the Berkshire Theatre Festival) and Children’s Chimes Tower. The town has a tradition as an art colony. English missionaries settled it in 1734, for the Mahican Indian tribe. A special museum was open in 1969 in Stockbridge, where an original artist lived the last 25 years of his life. In addition to 574 original works of art by that man, the museum also houses his archives. Is an art museum in Stockbridge (Massachusetts), dedicated to the art of a creative artist. The Norman Rockwell Museum https://www.nrm.org/, it is home to the world’s largest collection of original Rockwell art. Into museum store https://store.nrm.org/, you can find his signed prints, so you can share his gifts with someone you love. The musician Arlo Guthrie, sculptor Daniel Chester French, and painter Norman Rockwell lived and worked here. 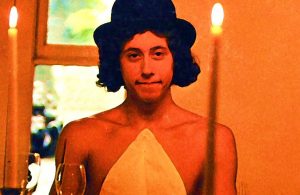 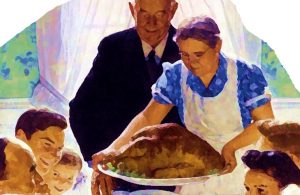 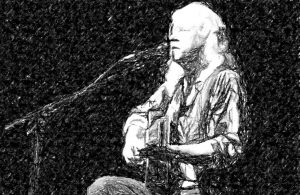 His son and his daughters are also musicians. ARLO GUTHRIE https://www.arloguthrie.com/about resides in the town of Washington (Massachusetts), where he and his wife were long time residents. His song “Massachusetts” was the official folk song of the state in which he has lived most of his adult life. He is know for singing songs of protest against social injustice. He is a folk singer-songwriter, like his father.

ARLO GUTHRIE was born in New York into a July day, 1947, becoming best-known work is his debut piece, Alice’s Restaurant Massacree, a satirical talking song about 18 minutes. On Thanksgiving Day 1965, while in Stockbridge, he (then 18 years old), was arrested for illegally dumping on private property a half-ton of garbage from the home of his friends, Ray and Alice. This littering charge would serve as the basis for his most famous work. https://www.vox.com/culture/2018/11/21/18104601/alices-restaurant-arlo-guthrie-thanksgiving 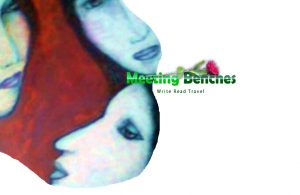 Previous WHEN INSPIRED LEADER CAN ONLY BE SAUCE UPON THE PASTA – Robert Crichton: When you write a true, picaresque, story.
Next NEW YORK FASHION TRENDS – Labels newcomers: Tomo Koizumi and No Sesso to.