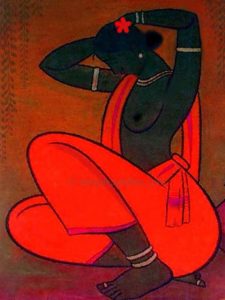 Where Creativity stems from diversity

India packs a lot and you’ll never have time to see it all on one trip. Here everything is recycled, even dreams. As he said Kiran Millwood Hargrave, India is a place where color is doubly bright. Pinks that scald your eyes, blues you could drown in. Visiting this country, you too can discover time spent in this land has an extraordinary effect: it acts as a barrier that makes the rest of the world seem unreal. If there is one place on the face of earth where all the dreams of living men have found a home? It’s India. Think about what you like doing and tailor your trip accordingly. Also an “Indian author’s travel” can be a destination. 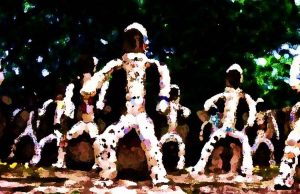 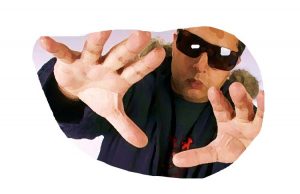 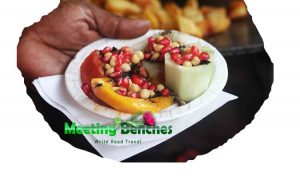 Is a giant city that contains an amount of history and culture, life and food, temples and everything else you could possibly imagine. Never forget: the great tradition of New Delhi, can be seen also through its cuisine. Tasting Kulle Chaat, your emotions hit peak high of pleasure. This snack (various vegetables and fruits), it’s filled with a blend spices, lime juice, salt, chickpeas and pomegranate seeds. Dilli Haat? It’s calm, organized and convenient, it’s kind of an outdoor shopping plaza where vendors sell high quality Indian handicrafts in a friendly, safe environment. 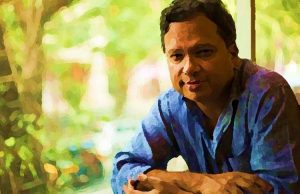 Born in New Delhi, he completed his secondary education in a boarding school in Ajmer, Rajasthan. After a short stay at St. Xavier’s College in Mumbai, VIKRAM CHANDRA came to the United States as an undergraduate student. He attended the Film School at Columbia University in New York, and in the Columbia library he happened know the autobiography of a legendary nineteenth century soldier (born of an Indian mother and a British father). This book was to become the inspiration for his first novel. His novel Sacred Games was published in 2006 in India and in the UK. It won the Hutch Crossword Award for English Fiction for 2006. It was included on numerous “Best of the Year” lists and received lavish critical acclaim. 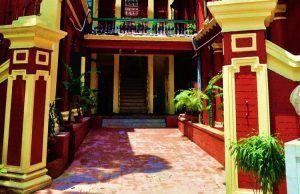 Visiting Kolkata, you too can discovery the diversity of India and its civilization. Set amid palms and manicured lawns, the religious centre Belur Math is inspired by 19th-century Indian sage Ramakrishna Paramahamsa, who preached the unity. Several smaller shrines (near the Hooghly riverbank), include the Sri Sarada Devi Temple. The stately 1784 family mansion of Rabindranath Tagore has become a museum to India’s greatest modern poet. There’s a gallery of paintings by his family and contemporaries. Reared to perfection by a speciality Bengali chef, restaurant Kewpie serves impeccably tradition. This is a Kolkata gastronomic institution, where you too can discover dining here feels like a lavish dinner party, in agentlyold-fashioned home. 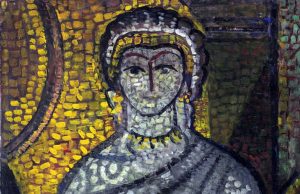 His main subjects were enclosed within decorative borders (with motifs in the background). He began his career by painting in the Post-Impressionist way landscapes and portraits. Born into a April day 1887 in Beliatore (West Bengal), JAMINI ROY joined the Government School of Art, Kolkata in 1903. He was taught to paint in the prevailing academic tradition drawing Classical nudes and painting in oils. At the late 30s, he had began experimenting with a style of art with bold sweeping brush-strokes, becoming best known with his reinterpretation of traditional South Asian iconography (modernist lines). 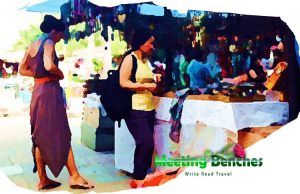 Yes, Kolkata is Not a City, but an emotion. This is the only city where you’re actively encouraged to stop a stranger, at random, for a quick chat. The largest 19th century Christian cemetery outside Europe or the United States? Kolkata’s historic South Park Street Cemetery (dating back to 1767), gives you a special insight into the city’s interesting history and culture. While you’re there, grab a hearty street breakfast of dumplings, sausuages or rolls. Known as Teretti Bazaar, Kolkata’s historic Chinatown is one of the few places in the country where you can experience the rich cultural legacy of the Chinese-Indian community. 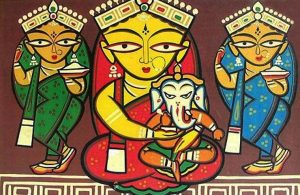 In Bengal, Hindus are known to crack jokes at the expense of their gods, and goddesses and that’s what he did. His Nikhilesh and Neera series of poems have been extremely popular. Author of well over 200 books, he had declared poetry to be his “first love”. He obtained his master’s degree in Bengali from the University of Kolkata. SUNIL GANGOPADHYAY was an Indian Bengali poet and novelist based in Kolkata, born into a September day, 1934, in Faridpur.

The intellectual property of the images that appear in this blog correspond to their authors. The sole purpose of this site, is to spread the knowledge of these artists and that other people enjoy their works. To pursue this issue, you can digit: http://meetingbenches.com/2018/11/when-a-journey-its-the-stories-you-bring-home-india-search-for-tigers-or-get-measured-for-a-sari/

Previous WHEN A JOURNEY IT’S THE STORIES YOU BRING HOME – India / Search for tigers, or get measured for a sari.
Next MOKI MIOKE, GERMAN ARTIST – ¬Paintings showing perceive relationship to nature.