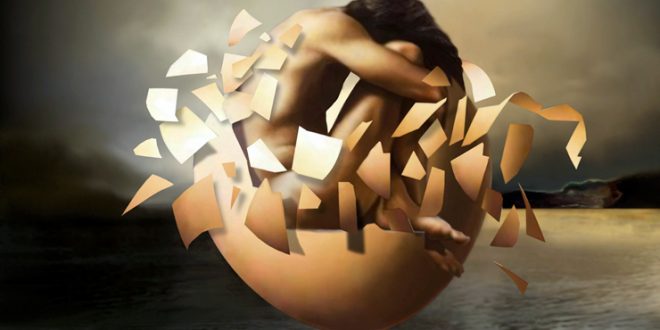 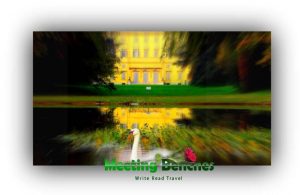 Composing, recording the texts of the favorite poets

The first traces of human settlements in Cuggiono (a municipality in Lombardy) date back to ancient times. Its interesting archaeological finds are collected in the Archaeological Museum of Legnano http://cultura.legnano.org/musei/ Do not forget to visit Villa Annoni, a majestic neoclassical villa dating back to the Napoleonic era (built in 1809), with a huge park of 230,000 m², realized in romantic style. Among its famous natives, a pope, two sculptors and singer-songwriter Angelo Branduardi. Born in 1950 in Cuggiono (a small town near Milan), in thirty years of music ANGELO BRANDUARDI managed to enter fairy tales in Italian song, drawing on the popular legends of many nations. The most important meeting of his life took place in 1975, with Luisa Zappa, his lyricist, as well as his wife. His spirit for the historically faithful re-enactment of past epochs of popular music takes shape in an articulated chain of record works. With poeticity of the texts sobriety of the arrangements, his debut record took place in 1974. 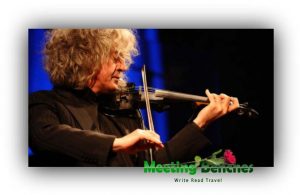 ANGELO BRANDUARDI http://www.angelobranduardi.it/ita/artista.htm studied violin at the Niccolò Paganini Conservatory of Genoa, then attended the faculty of Philosophy of Milan, where he had begun to compose his lyrics, also drawing on favorite poets. His first success came in 1976, with the album “Alla fiera dell’Est”. Two years later, he began a tour that took him across Europe. In 1985 he had released a record album with ten lyrics by poet William Butler Yeats. 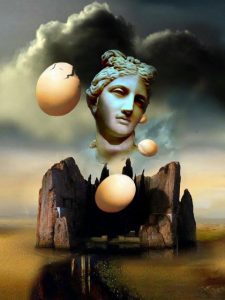 The intellectual property of the images that appear in this blog correspond to their authors. The sole purpose of this site, is to spread the knowledge of these artists and that other people enjoy their works. To pursue this issue, you can digit: https://www.youtube.com/watch?v=K1aNscjnoAA