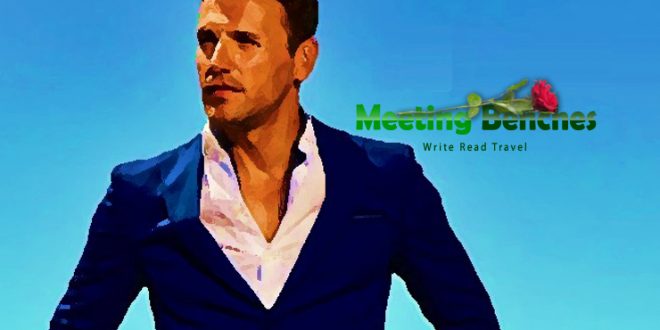 I WANT YOU TO FEEL ME – Nikos Vertis 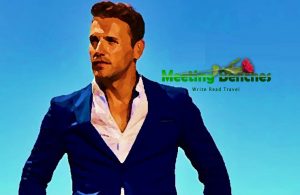 Born in the Netherlands in 1976, this Greek composer has already released five albums. He and his family moved to Thessaloniki (Greece), where at the age seven he began playing buzuki. NIKOS VERTIS had started singing in the small clubs of Thessaloniki and other places in Macedonia. Https://www.facebook.com/NikosVertisOfficial/ In 2003 he released his debut album (Become a Quick Night). In the winter season 2003-2004, Vertis moved to Athens where he collaborated with Peggy Zina at the Apollon club. 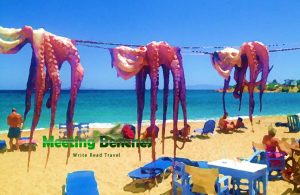 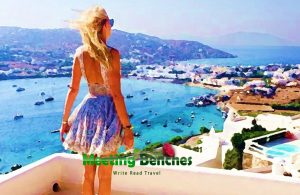 The intellectual property of the images that appear in this blog correspond to their authors. The sole purpose of this site, is to spread the knowledge of these artists and that other people enjoy their works. To pursue this issue, you can digit: https://www.youtube.com/watch?v=6q1Rne6m_NY