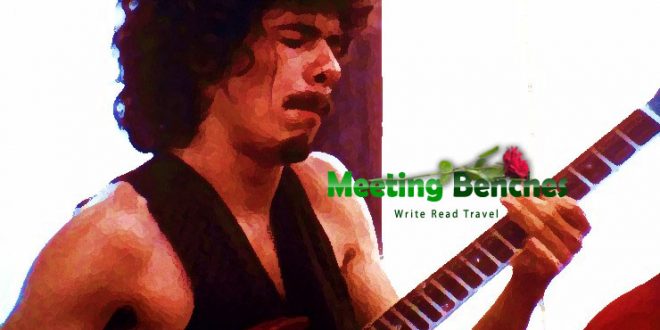 TWO GUITARS, TIMBALS AND CONGAS – The long trip of Carlos Santana, between mescalina and Woodstock 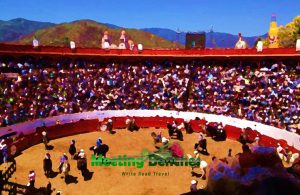 He loves two different guitars: the big triangle Dunlop (which he used for many years) and the V-Pick Freakishly Large Round. He has won 10 Grammy Awards and three Latino Grammy Awards. The sound of his group is characterized by melodic lines based on Latin and African rhythms (with timbales and congas, not generally heard in rock music). This Mexican and American musician was born in Autlán de Navarro (Jalisco), https://www.youtube.com/watch?v=V0btDj7Sa00 in 1947. 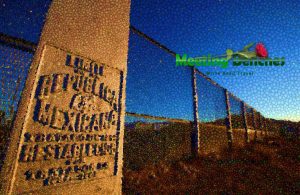 The passion for music gave him his father – a rogue player. Growing up, he had begun to follow his father’s path in his performances, playing a violin. In the 1960s he moved to San Francisco, https://www.youtube.com/watch?v=Jw7Et7Jj2t4 where he came across different styles, which encouraged his creative disposition to mix different genres. 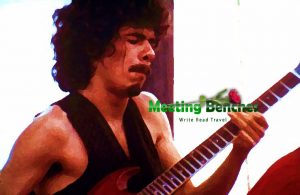 Entering local Tijuana bands he perfected his love for the guitar, adding a special mix of rock of those years. Pioneering rock and Latin American music, between the late 1960s and early 1970s, CARLOS SANTANA and his band had become famous. With its original blend of rock and jazz, blues, sauce and African rhythms, his band had been successful on the San Francisco music circuit. Memorable remained their performance in 1969 at Woodstock, a three-day peace, love and music that had fueled half a million people. https://www.youtube.com/watch?v=FvlU3019oeo 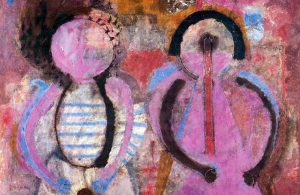 Some of his legendary pieces (such as “Black magic woman” and “Samba pa ti”) entered the legend of music. Santana became an American citizen, experiencing a popularity revival in the late 1990s. Shape Shifter – his thirty-sixth album – released in 2012, contained 13 tracks and the return to the sound of Santana’s origins. https://www.youtube.com/watch?v=p250VbjPkYY

The intellectual property of the images that appear in this blog correspond to their authors. The sole purpose of this site, is to spread the knowledge of these artists and that other people enjoy their works. To pursue this issue, you can digit: https://www.youtube.com/watch?v=jdFV3umJJJw