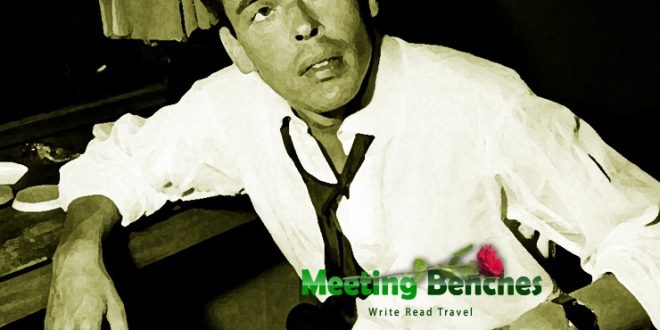 DON’T LEAVE ME / NE ME QUITTE PAS – Song by Jacques Brel, the bard of tenderness 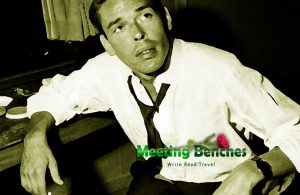 He was able to make the song a theatrical representation. In his first artistic production was easily identifiable the evangelical humanitarianism, which in his artistic maturity became libertarian existentialism and antimilitarism. Jacques Brel was born in Brussels in 1929. Because of his poor results in studies, he began working at his father’s factory. In Brussels he proposed several cabaret performances and in 1953 his first record too. 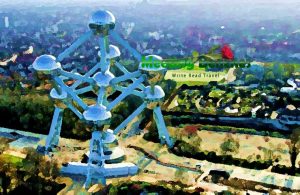 Moving to Paris, he performed in the same theater, where Georges Brassens debuted. From this moment, he began singing in Parisian bistros. Juliette Gréco (one of the greatest singers of the time), recorded his song. In 1957 he won the Grand Prix du Disque of the Académie Charles Gros. In 1961 he triumphed at Olympia. His performances had extraordinary success everywhere. In 1966, he declared to dedicate himself to theater and cinema and stopped public his performances. Leaving all these artistic experiences, Jacques Brel decided to make a trip across the world. He stopped in Polynesia, in the same village, where lived the painter Gaugin and here he began a new phase of his life surrounded by unspoiled nature.

DON’T LEAVE ME – Don’t leave me. You have to forget everything can be forgotten that is flying away already. Forget the time the misunderstandings and the time that was lost trying to understand how these hours can be forgotten, those that are killing sometimes with whys that hurt like punches the heart of happiness. Don’t leave me. I will offer you pearls made of rain coming from countries where it never rains. I will work the earth until I die to cover your body with gold and light. I will create a kingdom for you where love will be the king, where love will be the law, where you will be the queen. Don’t leave me. I will invent for you meaningless words that you will understand. I will speak to you of these lovers that we’ve seen twice their hearts embracing each other. I will tell you the story of this king who died of not being able to get to know you. Don’t leave me. We have often seen. Fire flowing again from an ancient vulcano that we considered to be too old it seems like burned earth produces more wheat than a warm month of april, and when the night comes and the sky is on fire the black and the red won’t go together. Don’t leave me. I won’t cry anymore, I won’t speak anymore, I will hide right there to see you dancing ad smiling, and to listen to you sing and then laugh let me become the shadow of yor shadow, the shadow of you hand, the shadow of your dog. Don’t leave me.

The intellectual property of the images that appear in this blog correspond to their authors. The sole purpose of this site, is to spread the knowledge of these artists and that other people enjoy their works. To pursue this issue, you can digit: https://www.youtube.com/watch?v=E7zgNye6HTE

Previous EROS ANDROGYNE – A unique book of its kind, by Nathalie Gassel
Next THE ENCHANTED DOMAIN – Knokke-Heist, Renè Magritte and the Grand Casino’s wall