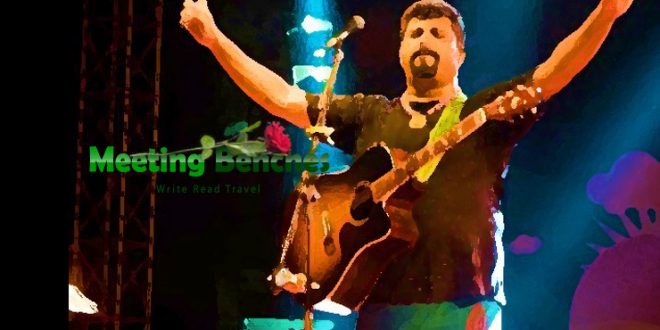 NO MAN WILL EVER LOVE YOU – Raghupathi Dixit 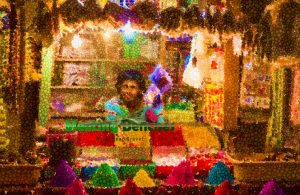 He was born in 1974 in Mysore (the third most populated city in the state of Karnataka, India). http://www.raghudixit.com/ He also produced music for contemporary theater productions. After his UK concerts, collaborating with artists, in 2013 he released the second album (Jag Changa), composed of eight songs (in Hindi, Canadian and Tamil). 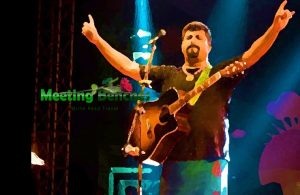 In an interview, he said: “Every 200 kilometers in this country change languages, change dialects and change food, live and change lifestyles and my music is unique and sung in a vernacular language.” His genre Music is a fusion of Indian ethnic music and styles from various parts of the world. Raghupathi Dwarakanath Dixit, a singer-songwriter, producer and composer of Indian shows, as well as a frontman of the Raghu Dixit Project, a multilingual band of popular music). 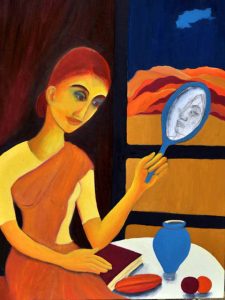 The intellectual property of the images that appear in this blog correspond to their authors. The sole purpose of this site, is to spread the knowledge of these artists and that other people enjoy their works. To pursue this issue, you can digit: https://www.youtube.com/watch?v=jvL_Yk1Q9Z0