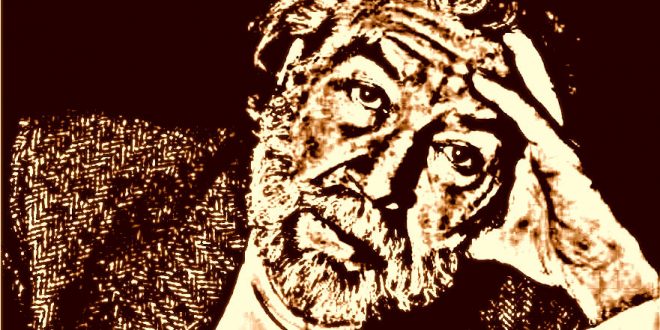 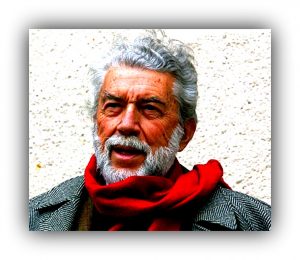 He was born in Brest, to a family of scientists, and was trained as an agricultural engineer. His first published novel was The Erasers (Les Gommes), which was issued in 1953. He was one of the figures most associated with the new novel. Alain Robbe-Grillet is internationally hailed as the chief spokesman for the noveau roman, and one of the great novelists of the twentieth century. His writing style has been described as realist. Reading, you can discover that timelines and plots are fractured, and the novel resembles the literary equivalent of a cubist painting. 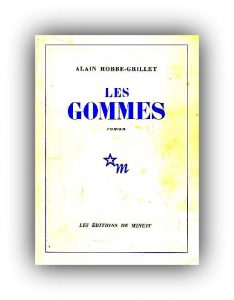 For nine days in a row, someone has been murdered at exactly the same time, between seven and eight in the evening, but each killing has occurred in a different part of the country. The Erasers has a very engaging texture to the narrative. The descriptions of ordinary things is very rich. Reading this book, you get a real sense of not just the physical space (between the narrator and the objects), but of the psychological space as well. A terrorist group may be responsible for the killings (but the newspapers are reluctant to call attention to the unfolding pattern). The repetition of circumstances may, simply be a matter of coincidence.

To pursue this issue, you can digit: https://www.amazon.com/Erasers-Alain-Robbe-Grillet/dp/0802150861