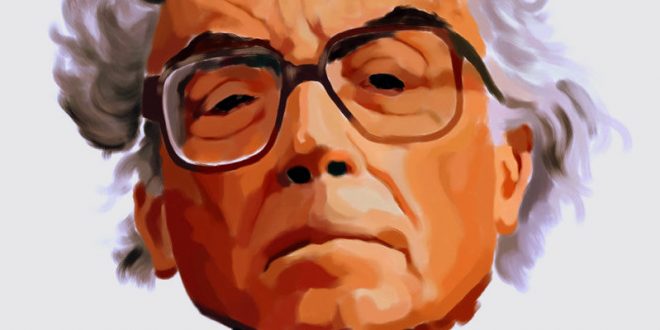 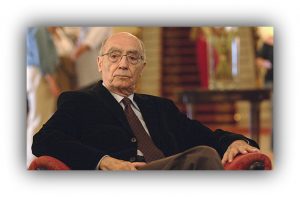 He become a Portuguese writer (and recipient of the 1998 Nobel Prize in Literature). All his works emphasizing the human factor. His father decided in 1924 to leave farm work, moving with his family to Lisbon, where he started to work as a policeman. He was born in a family of landless peasants, around a hundred kilometres north-east of Lisbon, in a small village in the province of Ribatejo, on the right bank of the Almonda River. His parents were José de Sousa and Maria da Piedade. Until the age of seven (when he had to present an identification document), was it realised that his full name was José de Sousa Saramago. 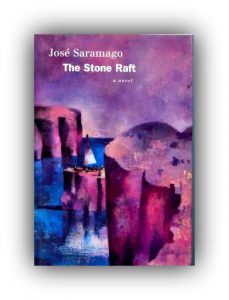 Published in 1986 in Portugal, The Stone Raft https://www.amazon.com/Stone-Raft-Jose-Saramago/dp/1522602763 is a novel written by Jose Saramago. The novel will tell you the story of an adventurous navigation, written with extraordinary prodigies invention. On the raft, which is likely to ram the Azores, the protagonists are forced to come to terms with their fatal condition of sailors. In the metaphor of the two nations to drift, you will also find something on the failure process of European integration, which is offset by a possible new world. Everything had happened when Cerberus (the Eastern Pyrenees), the earth had split, spreading terror among the inhabitants of those places. Soon it was created – along the border between France and Spain – a deep rift. The Iberian Peninsula was undocked from the European continent, becoming a huge stone raft that drifted in the Atlantic Ocean.

Previous FIND OUT WHAT MAKES PORTUGUESE POEMS SO UNIQUE
Next ROBERT DOESBURG – Do you know what art is? I do not. I only try to make it.