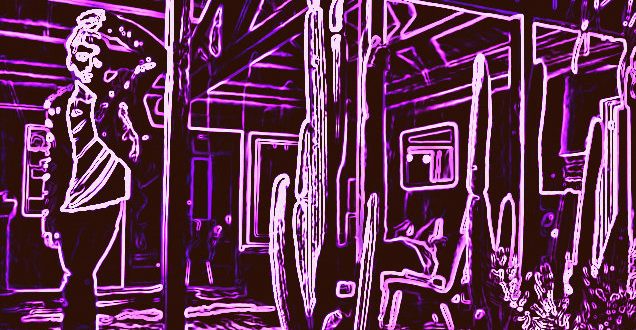 THE BRADFORD’S BAD BOY – Zayn Malik, waiting for One Direction

Through movement everything manifests. Life starts with sound, and sound creates movement. Inner Musical Landscapes is our musical proposal, that invites you to travel into your moods. Meeting Benches info@meetingbenches.com an inspiration to relax into your inner presence, through heedful listening of the musicians and lands where you’re traveling, also in Yorkshire. 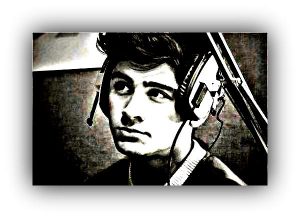 Primarily R&B, hip hop, and reggae in his veins (as well as Bollywood music), because he grew up listening to his father’s urban music records. He possesses a wide tenor vocal range, and is known for his falsetto singing techniques (and also to hitting high notes with his vocals). Zayn Malik was born on 1993 in Bradford (West Yorkshire, England). His father, is British Pakistani, and his mother is English (and of part Irish descent). Zayn Malik / Mind of mine https://www.youtube.com/watch?v=C_3d6GntKbk&list=PLxKHVMqMZqUTAu-qYve5a3rpSn6EMeznv 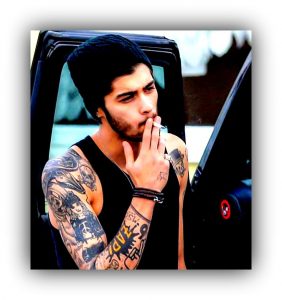 17-year-old Malik auditioned for the seventh series of an reality-television competition. In that special moment of his life, he sang “Let Me Love You”. It was the 2010. Two judges grouped him with fellow competitors (Harry Styles, Niall Horan, Liam Payne and Louis Tomlinson), to for the remainder of the show. That boy band, would become known as One Direction. Due to his mischievous behaviour (many tattoos, graffiti art and rock star hairstyles), he was known as the “Bradford Bad Boy” of One Direction. Zayn Malik / Like I would https://www.youtube.com/watch?v=DCXagBKi7Dk