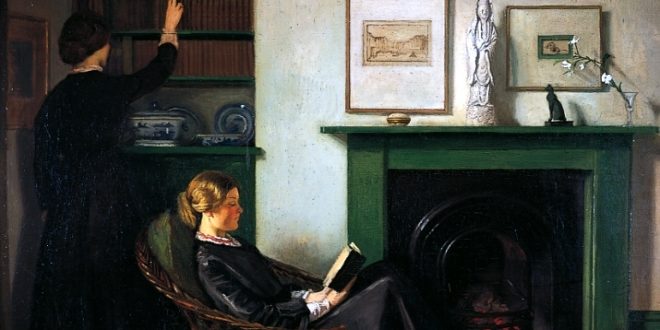 THE PAINTER THAT ENCOURAGED THE CAREERS OF EXPERIMENTAL ARTISTS – William Rothensteing: when art training should encourage flexibility 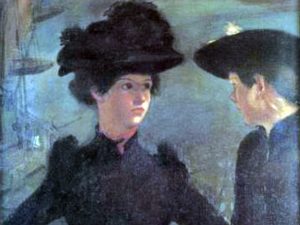 WILLIAM ROTHENSTEIN 1/3 – He was an English painter, but also printmaker, lecturer, and writer on art. His father was emigrated from Germany in 1859, to work in Bradford textile industry. His style and subject varies, through certain themes reappear. He took a keen interest in the work of young artists (and this included Augustus John). 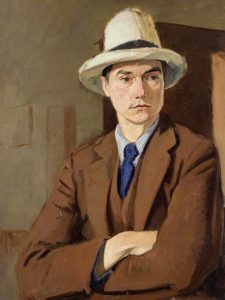 WILLIAM ROTHENSTEIN 2/3 – Painting, he covered many subjects – ranging from landscapes in France to representations of Jewish synagogues in London. He knew everyone in Paris, he knew them all by heart: he was Paris in Oxford. He took a keen interest in Mughal Painting, and in 1910 established an Indian Society, to educate the British public about Indian arts. 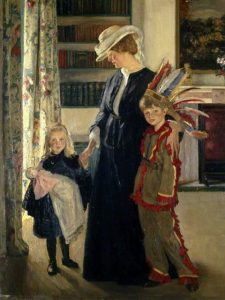 WILLIAM ROTHENSTEIN 3/3 – Tate Gallery holds a large collection of his paintings, prints and drawings. In 1900, he won a silver medal for his painting “The Doll’s House”, at the Exposition Universelle. When the Second World War started, he became an artist with the Royal Air Force. In 1945, he died at his home on 14th February, and was buried at St Bartholomew’s Church (Oakridge, Gloucestershire).

You can see more on Meeting Benches, looking for http://meetingbenches.com/2016/10/william-rothenstein-18721945-english-painter-paint-fears-loss-facility-draughtsmanship/

Previous WILLIAM ROTHENSTEIN (1872/1945), ENGLISH PAINTER – Paint with fears, about loss of facility in draughtsmanship
Next THE BRADFORD’S BAD BOY – Zayn Malik, waiting for One Direction

Painting around the man-woman relationship In 2012, he was conferred the India’s highest civilian award …