Breaking News
Home » WRITERS » THE FORGOTTEN WRITER OF THE INDONESIAN REVOLUTION – Among the novels, children’s stories and poems by Siti Rukiah 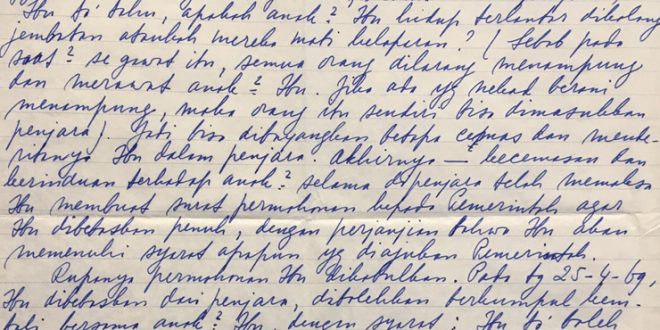 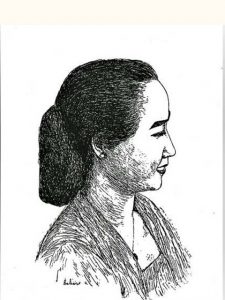 Although her name is mention in Indonesian textbooks, few people access her works. Writing was a means of expressing the concern of the younger generation during the first years of Indonesian independence. Although she normally went to men, in 1953 she was a woman who won the most prestigious literary prize in Indonesia of that time. Siti Rukiah https://www.bbc.com/indonesia/indonesia-46224526 won for Tandus (Drought), a collection of poems and short stories. In 1959, she was a member of the Lekra Central Executive, which helped facilitate her career in the world of writing. 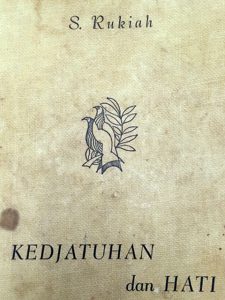 In her writings, she had plumbed the depths of the dilemmas of the heart and mind. Among the writers of the Generation of 1945, as well as Chairil Anwar – whose poems expressed courage and audacity – produced exceptional works, there was this young writer. Siti Rukiah https://en.wikipedia.org/wiki/Siti_Rukiah was born in Purwakarta (West Java), one day in April 1927. Before becoming a writer after graduation, she had taught in that same city. From writing poetry, she moved on to short stories for children and novels. In 1950 she moved to Jakarta, where writing about the revolution she published her first novel, Kedjatuhan dan Hati (The Fall and the Heart). 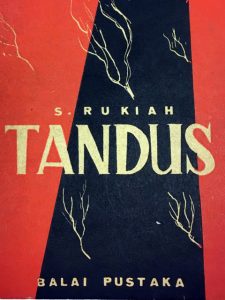 In her life, she had been force to choose between the essence of writing and her beloved family. In the 1950s, she had joined a group of leftist artists (LEKRA, League of Popular Culture). Her brilliant talent was cut short during the purge of the Indonesian Communist Party. In prison without trial, after her release she lived in distress with six children. The novel Kedjatuhan dan Hati (The Fall and the Heart) is an interpretation of a woman’s struggle during Indonesia’s struggle for independence. In this novel by her, Siti Rukiah https://blogs.bl.uk/asian-and-african/2021/05/an-inspiring-indonesian-woman-writer-s-rukiah.html explores the impact of war on personal relationships. 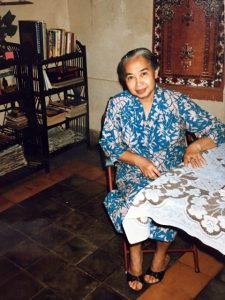 Moving to Bandung in 1951, Siti Rukiah https://anzlitlovers.com/2015/08/11/the-fall-and-the-heart-by-s-rukiah-translated-john-h-mcglynn/ was editor of a children’s magazine and from the following year (and until 1964), she began writing children’s stories. Her The Love Love was instead an anthology of realistic fiction in the form of short stories. Due to her Communist affiliation her books were bann in 1965, causing an emotional trauma that dried up her narrative thrust. After her works were bann, she was imprison in the Bandung Detention Center. Her works are precious for the forced silence of her inspiring voice. 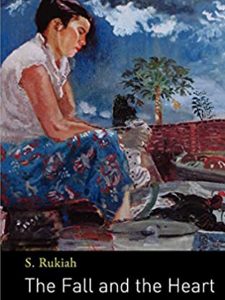 We offer you the reading of one of the novels of Siti Rukiah: The fall and the heart. First published in 1951, The Fall and the Heart https://www.amazon.com/Fall-Heart-S-Rukiah/dp/9798083776 is a classic of the Indonesian revolutionary era. In conflict with her family due to her lover, the main character in this novel is a middle-class woman. By reading, page after page you will discover that it is a representation of youthful emotions, between revolution and other personal identity.

Previous A CAMPURSARI-STYLE SONGWRITER – Didi Kempot, the minstrel of broken hearts
Next WHEN TAILORING IS A TRAINED SKILL – Auguste Soesastro and his fashion designer exploration