Breaking News
Home » MUSIC » THE VOICE THAT CHANGED JAZZ FOREVER – Her life was tough, but so was Billie Holiday 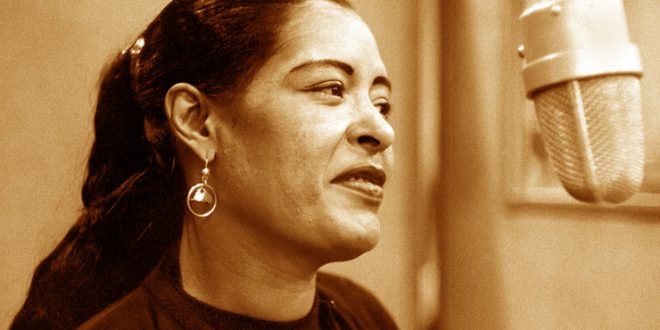 If have took your pain, let it resonate in your life

A banjo player and a thirteen year old girl, a night of love and a father who continues to play with traveling orchestras, forgetting everything. This is why that child of a fragile nature, born on a spring day in 1915, developed the ability to express strong responses. Billie Holiday https://billieholiday.com/followed her mother to New York, began prostituting herself in a brothel and was arrest. When she got out of prison, she tried to work as a dancer and made her debut as a singer in various clubs in Harlem. For her, singing was like playing a wind instrument. 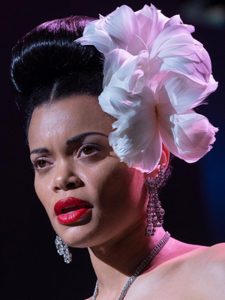 Noticed by a producer, in the recording studio Billie Holiday recorded discs with Benny Goodman, one of the greatest clarinetists (both classical and jazz) in history, and pianist Teddy Wilson, obtaining the first public acclaim with some recordings for the Brunswick label. In 1939, she sang the song “Strange Fruit“, thus challenging racial discrimination; the fruit was the body of a black man killed by a group of whites and hung from a tree. In the opinion of those who knew her well, she was a symbol of loneliness, the victim of the American way of being a woman, black and jazz singer. 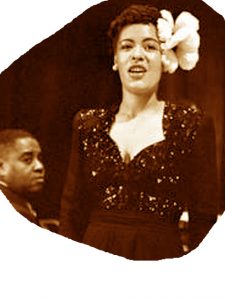 STRANGE FRUIT – Southern trees have a strange fruit, blood on the leaves and blood at the roots, black bodies sway in the southern breeze, a strange fruit hanging from the poplar trees. Pastoral scene of the brave south, bulging eyes and twisted mouths. Scent of magnolia, sweet and fresh, in the sudden smell of burning flesh. Here is the fruit that the crows peck, that the rain picks, that the wind sucks, that the sun rot, that the trees cause to fall, here is a strange and bitter harvest. 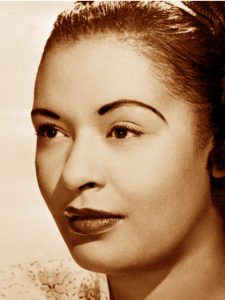 Many American women have listened to her records, but always with the same reason: she represented the woman “victim.” A troubled marriage and the death of her mother precede and accompany the suffering that led Billie Holiday https://www.youtube.com/watch?v=-DGY9HvChXk to drugs, from marijuana to heroin. Her voice was also aching briefly, but she managed to record beautiful songs with pianist Eddie Heywood. She suffered from cirrhosis of the liver, but was unable to stop drinking, and to this was add the death of her friend Lester Young. 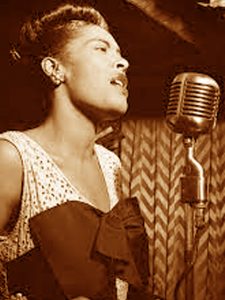 Like Lester Young and Louis Armstrong, she was looking for strange ways to improvise, and what she came out of expressed exactly what she felt inside her. Her voice touched everyone, even those who did not know the English language, because she had a way of singing that was born from the soul. On a day in May 1959, in New York, Billie Holiday https://www.npr.org/artists/14894617/billie-holiday?t=1631889415281 she was found knocked out in her apartment. Two months later she received extreme anointing, dying in the middle of the night from pulmonary edema and heart failure. She had three husbands but no children. Billie Holiday https://www.rockhall.com/inductees/billie-holiday, nickname Lady Day, was 1.65 meters tall, she refused to receive tips from customers and became one of the first black singers to perform with white musicians. Singing, she loved to hold a white gardenia in her hair, she inspired Janis Joplin’s singing. She, always with a “no good man” at her side was a human being where the soul dwelt in unimaginable depths of sadness and loneliness.

Previous THE INFANT GENIUS OF AN ARTIST – Keith Haring, part of the New York art scene during the 1980s
Next MAKING LOVE, INSIDE A WAR OF MEAT AND STEEL – The ironic compulsion to order by Yolanda Wisher